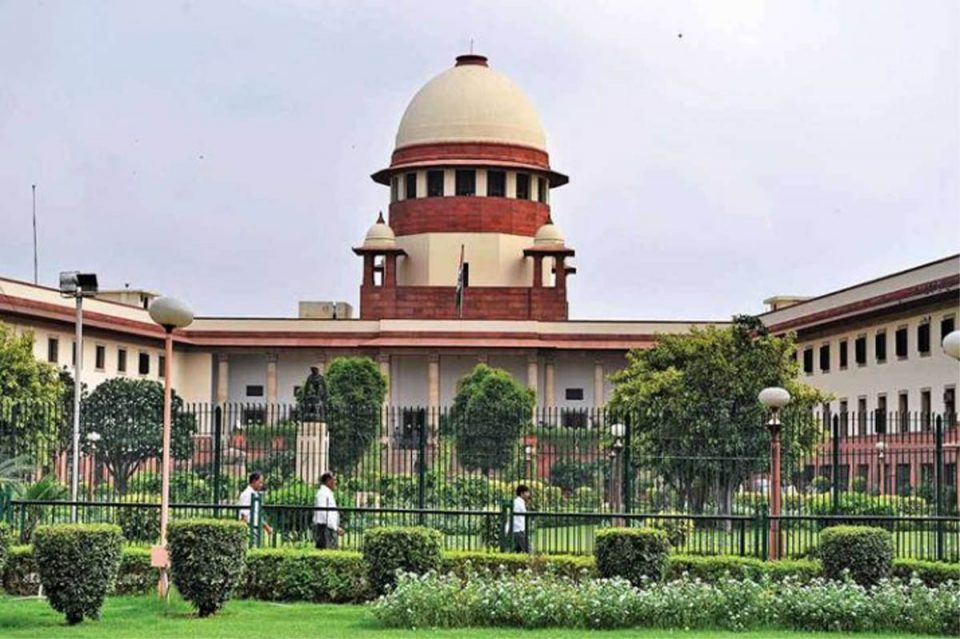 The Supreme Court on February 15 issued notices to Facebook and WhatsApp over the messaging platform’s revised privacy policy that triggered a massive backlash in January. The revision in the service terms has since been put on hold.
The notices were issued in response to a plea challenging the messaging app’s new policy, saying that the Facebook-owned messaging platform had lower standards of privacy for Indians in comparison to European users. A Bench of Chief Justice SA Bobde and Justices AS Bopanna and V Ramasubramanian said while the tech giant may be a trillion-dollar company, people value their privacy more than money.
“Indian citizens have grave apprehensions regarding the privacy concerns posed by the new privacy policy introduced by the messaging app, WhatsApp,” the Supreme Court said.
“You may be two or three trillion (dollar) companies but people’s privacy is more valuable and it is our duty to protect their privacy,” a Bar and Bench reported CJI Bobde as saying. The plea sought directions to WhatsApp to not to “lower privacy standards for Indian users, and to apply the same privacy policy and terms of use to Indian users as is being applied in the European Region”.
Responding to the allegation, WhatsApp told the court that Europe had a special law on privacy and it would the same if India were to come with a similar statute. The bench has posted the matter for hearing after four weeks.
WhatsApp, in January, informed users of an update in its terms of service and privacy policy regarding how it processes user data and partners with Facebook to offer integrations across the social media giant’s products.