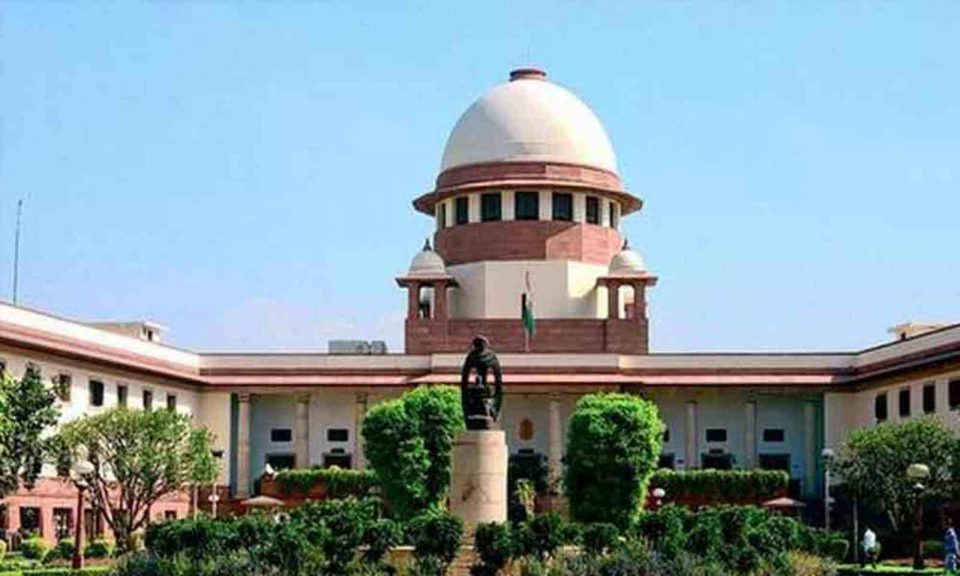 The Supreme Court on Monday stayed the ongoing proceedings before the Delhi High Court in the case related to the amalgamation of Future Retail Ltd (FRL) with Reliance Retail. A bench of Justices R F Nariman, B R Gavai, and Hrishikesh Roy posted the matter for hearing on May 4 and directed that all pleadings be completed in the matter. Amazon had moved the apex court on April 8 challenging the Delhi High Court’s division bench order that had vacated a stay on Kishore Biyani-led Future Group proceeding with its Rs 24,713 crore asset sale to Reliance Industries.

Prior to this, FRL had moved the division bench of the high court against its single judge’s order upholding Singapore’s Emergency Arbitrator’s (EA) order restraining FRL from going ahead with its Rs 24,713 crore deal with Reliance Retail to sell its business. The division bench had granted Future a reprieve from a March 18 single-judge order that restrained it from taking any steps to sell assets to Reliance. The petition by the US-based e-commerce giant has sought a stay on the March 22 order of the division bench, terming it “illegal”, “random”, “inequitable and unfair”.

Amazon and Future have been locked in a bitter legal tussle after the US firm dragged Future Group to arbitration at SIAC in October last year, arguing that the latter had violated their contract by entering into the deal with rival Reliance. The Future group had however moved the National Company Law Tribunal (NCLT) seeking regulatory approvals to the Rs 24,713 crore deal with Reliance.