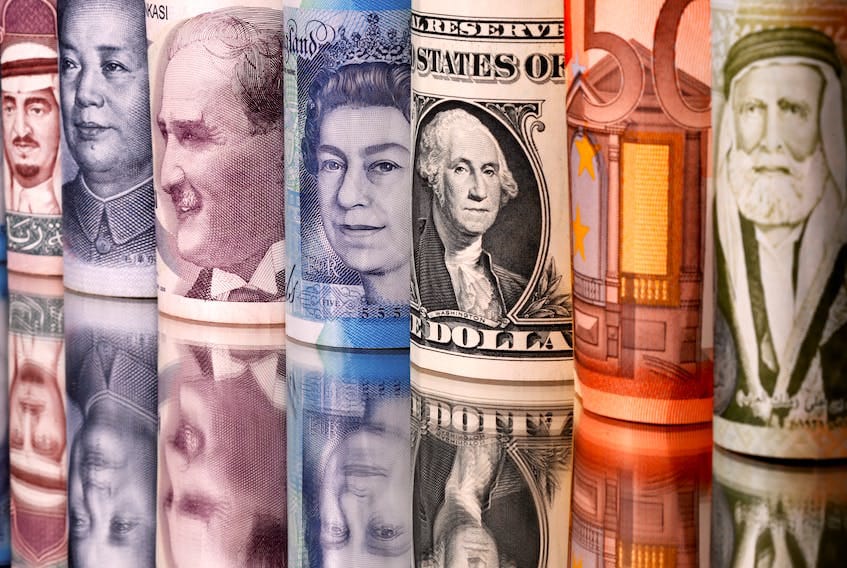 On Friday, the leaders of the Shanghai Cooperation Organization (SCO) decided to take action to enhance the use of national currencies in commerce between nations of the group.
The group said that interested SCO member states had agreed to increase the share of national currencies in mutual settlements gradually. However, SCO gave no additional information and omitted to identify the ‘interested states’.

Notably, Moscow is considered the primary driver of the push towards national currencies as it strives to lessen its reliance on the US dollar and other Western currencies for trade.

According to Russian gas company Gazprom (MCX:GAZP), China will pay for half of its Russian gas imports in roubles and half in Chinese yuan. The primary reference currencies for international oil trade, euros and dollars, have been used in previous contracts.

Iran, a major producer of oil, is about to join the SCO. Like Russia, Iran is subject to extensive international economic and financial sanctions.

Shanghai Cooperation Organisation, formed in 2001, is a Eurasian political, economic and security organisation. Headquartered in Beijing, it is the world’s largest regional organisation having eight members, including India.