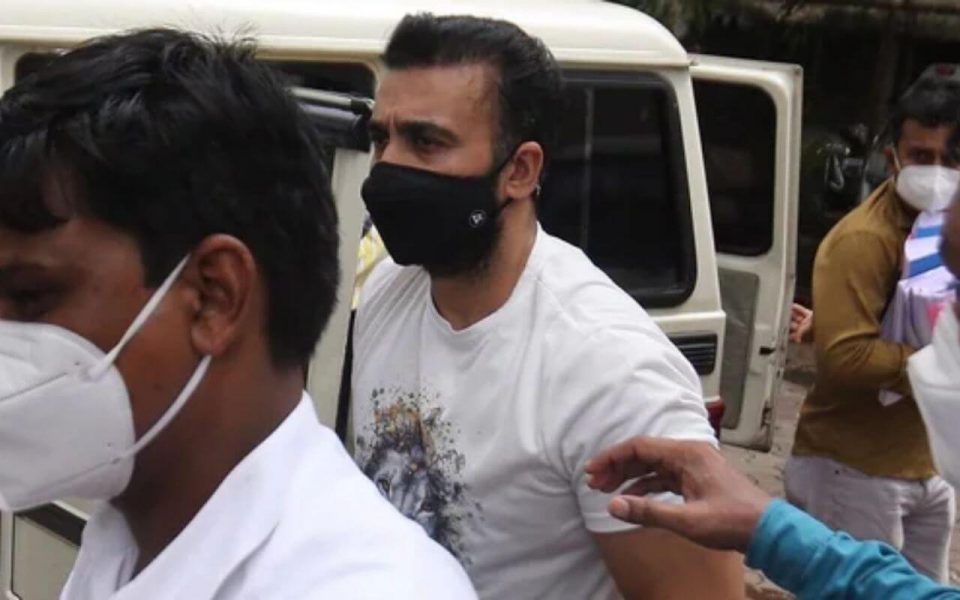 The Securities and Exchange Board of India (SEBI) fined Rs 3 lakh on actor Shilpa Shetty, Raj Kundra and their company Viaan Industries in the insider trading case. According to the SEBI order, they were fined for a three-year delay in disclosing to stock exchanges. The market regulator said the fine has to be paid jointly by Kundra and Shetty, who are promoters of Viaan Industries.

“Securities and Exchange Board of India had led an investigation into the dealings of Viaan Industries from September 01, 2013, to December 23, 2015. Following the investigations, it was noted that Raj Kundra, Shilpa Shetty and Viaan Industries had broken the provisions of Regulations 7(2)(a) and 7(2)(b) of SEBI Regulations, 2015,” SEBI order said.

The SEBI order noted that in 2015, Viaan Industries had allotted 128,800 equity shares each to its promoters- Raj Kundra and Shilpa Shetty. According to 7(2) (a), supporters need to disclose their transaction if the amount surpasses Rs 10 lakh, which the company has to tell the stock exchanges in 2 trading days. SEBI further said the transaction value of promoters shares was Rs 2.57 crore each, disclosed in May 2019 for the transaction done in 2015. SEBI had ordered them to pay the penalty in the next 45 days from the release of the order.