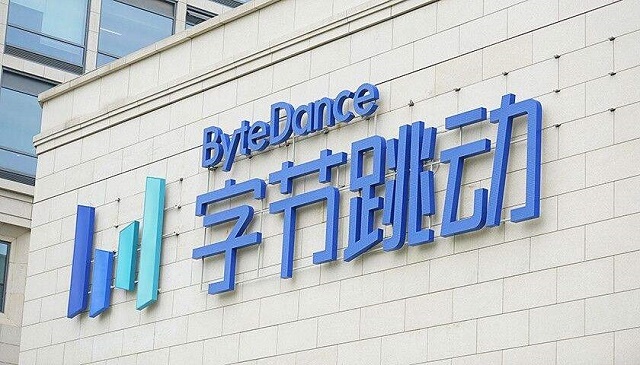 US venture capital firm Sequoia Capital and global investment firm KKR & Co. lead in ByteDance’s latest funding round, valuing the Chinese tech giant and TikTok owner at $180 billion, said two people aware of the matter.
The funding round aimed to raise $2 billion, making it the world’s most valuable funding round in the private equity market, they added. The sources declined to be named as talks were not made public.
ByteDance Ltd. has seen its valuation more than double in the last two years. In 2018, after the last funding round the company was valued at $78 billion. Earlier this year, it was valued at as much as $140 billion in the secondary private market.
The jump in ByteDance’s valuation comes despite of US order, that the company must divest its TikTok’s US assets. However, ByteDance is on track in its home market with advertising revenue of at least 180 billion yuan (around $27.2 billion). In August, the company had said that Douyin, ByteDance’s Chinese version of TikTok has amassed 600 million daily users.