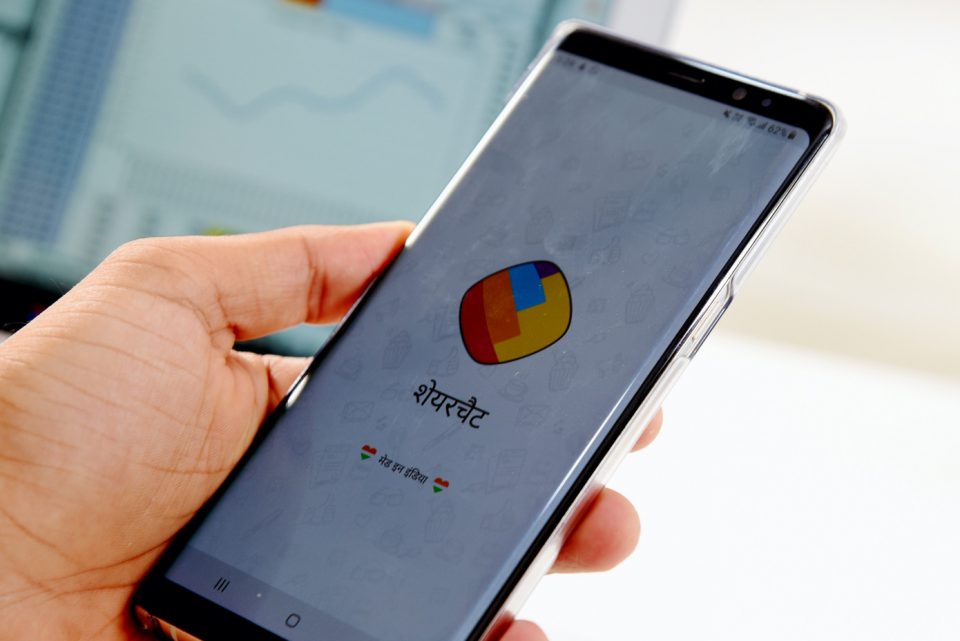 Social media platform ShareChat is looking to bring the Chinese technology giant Tencent on board in a bid to raise $200 million through optionally convertible debentures which may end up diluting Sharechat’s management ownership at a later stage. Optionally convertible debentures are debt securities that can be converted into equity after a certain period of time.
The Indian social media platform is looking to route the funding through a Europe-based entity in order to bypass the foreign direct investment norms following a border standoff between India and China. In April last year, New Delhi announced foreign direct investment restrictions on countries sharing a border with India to prevent “opportunistic takeovers” during the COVID-19 pandemic. The move was criticized by China as a violation of the World Trade Organization’s (WTO’s) principle of non-discrimination.
The Indian government also banned 59 Chinese applications last year including ByteDance’s TikTok which gave a boost to similar locally made applications including ShareChat’s short video platform, Moj. Sharechat had earlier raised $100 million from Twitter and others in August 2019 and another $40 million from existing investors in September 2020, the report said. The Bengaluru-based startup is backed by Twitter Elevation Capital, Lightspeed Partners India, and India Quotient, among other investors.