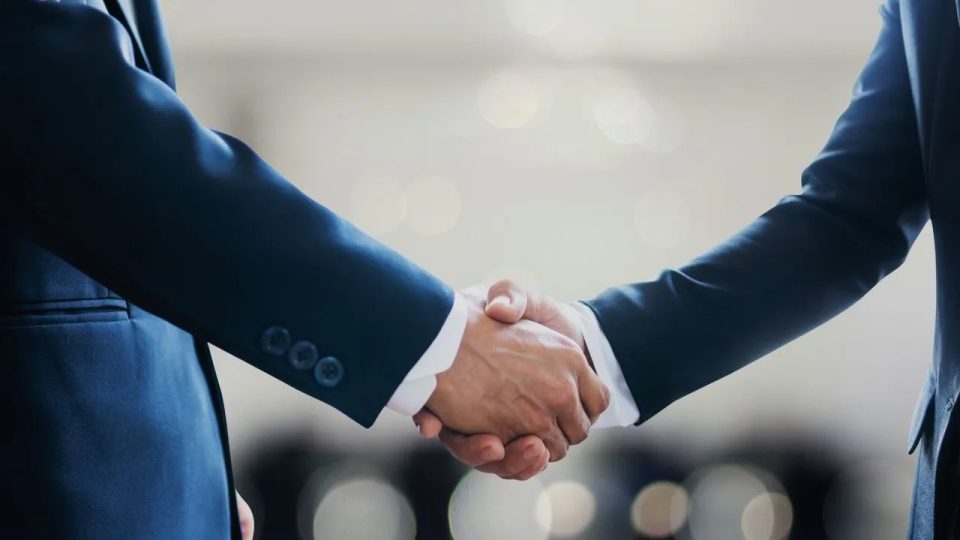 Simplilearn, the higher edtech platform driven by private equity firm Blackstone, has acquired US-based Bootcamp education company Fullstack Academy to strengthen its presence in North America. The acquisition comes amid a downturn in online learning and increased competition for higher education and upskilling.

Simplilearn has acquired Fullstack from its US-listed parent company, Zovio Inc, in an all-cash deal. Zovio Inc has been trying to demerge Fullstack since September. Zovio Inc hopes to make between $340 million and $55 million from the sale of Fullstack, according to a September 20 filing with the US Securities and Exchange Commission (SEC). However, Simplilearn did not disclose the transaction value.

The acquisition of Fullstack will give Simplilearn access to more than 20 university and government partnerships across the country, Simplilearn said in a November 28 statement.

The acquisition of Fullstack will also help Simplilearn expand its presence in the Bootcamp space and drive revenue growth to $200 million by FY24 (2023-24), 70% of which could come from global markets, the company said.

Simplilearn posted an operating income of Rs 479.7 crore in FY22, up from Rs 340.9 crore in FY21. Simplilearn’s founder and CEO Krishna Kumar told Mint Media in a recent interview that he expects the company’s revenue to exceed Rs 1,000 crore in FY23.

“Bootcamps have been a hugely popular concept in the edtech industry, and there’s no denying that learners are looking for the holistic learning experience that Bootcamps provide. Through Fullstack Academy’s extensive US footprint and strong partnerships with top universities, we believe this collaboration will allow us to accelerate our global expansion plans,” Kumar said.

Kumar added, “It was a pleasure to find a business that shares our vision and complements our pedagogy and belief system. We can synergistically leverage each other’s capabilities to build a strong company.”

Fullstack will be Simplilearn’s second acquisition since it bought Market Motive, a training platform for digital marketing professionals, in 2015. Simplilearn claims to have grown over 60% in the past year. Earlier this month, it raised $45 million in a new funding round led by GSV Ventures at an undisclosed valuation.

Founded in 2010, Simplilearn provides digital skills training programs for professionals, enabling them to upskill and gain certification in a rapidly evolving digital environment.

This year, Simplilearn joins a growing list of higher education technology platforms that support acquisitions. Ronnie Screwvala’s upGrad has been on an acquisition spree this year, acquiring more than a dozen companies.