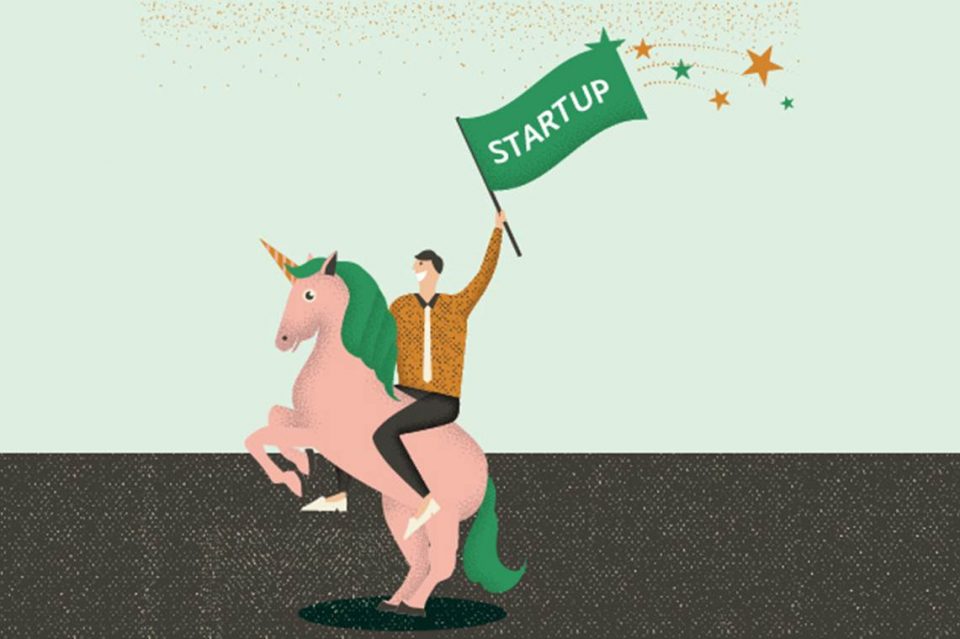 Six new Indian startups raised $1.55 billion (Rs 11,580 crore) to enter the unicorn club between April 5 and April 9, in what has been a record-setting week of funding in the domestic new-age Internet ecosystem. Just 12 unicorns privately held startups valued at $1 billion or more were born in all of 2020, but that itself was the highest ever for a year in India. 2021 has already seen the birth of 10 startup unicorns in India. The six deals announced last week spanned sectors, Pharmeasy, Meesho, Groww, and Cred, and Gupshup and ShareChat parent Mohalla Tech.
New York-based Tiger Global emerged as the most aggressive investor, reminiscent of the then former partner Lee Fixel’s 2015 run, with investments in four of the six new unicorns. It led the $502 million round in ShareChat and the $83 million round in Groww. The fund was the sole investor in the $100 million round of Gupshup, which raised money after 10 years.

SoftBank’s Vision Fund 2 invested $300 million in social platform Meesho, which faced its share of rejection in its initial years of fundraising because of its model of e-commerce focussed on small businesses in India, Meesho founder Vidit Aatrey said. “To the team, it’s a sign of validation and a sign of a larger responsibility being put on our shoulders, and a belief that we can pull off our ambitious vision of bringing 100 million small businesses online. It is all exciting and inspiring for everyone and we are enjoying that,” said Aatrey, who is also the chief executive officer of the company.