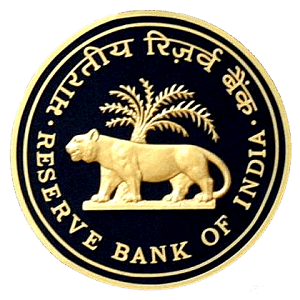 The key reason behind the recent slowdown in GDP growth is the slowdown in government spending and burgeoning imports, as per Reserve Bank of India infiltration of recent government data. With GDP growth expected to fall to 7 percent compared to initial estimates of 7.4 percent, data confirm a slowing of economic momentum as per analytical research.
The analysis said, “Going forward, the level of corporate investment in 2018-19 from the new cohort of projects getting sanctioned in 2018-19 will also influence the aggregate CapEx for this year.”
The RBI paper said, in the first half of 2018-19, 190 projects with a total cost of Rs 91,400 crore were sanctioned by banks and financial institutions. A total of 451 investment proposals aggregating Rs 1.16 lakh crore were sanctioned through the three channels of finance.
Some indication of recovery in the CapEx cycle seen through the projects sanctioned in the first half of the current financial year, along with the pipeline projects already undertaken.
Read EquityPandit’s Nifty Bank Outlook for the Week