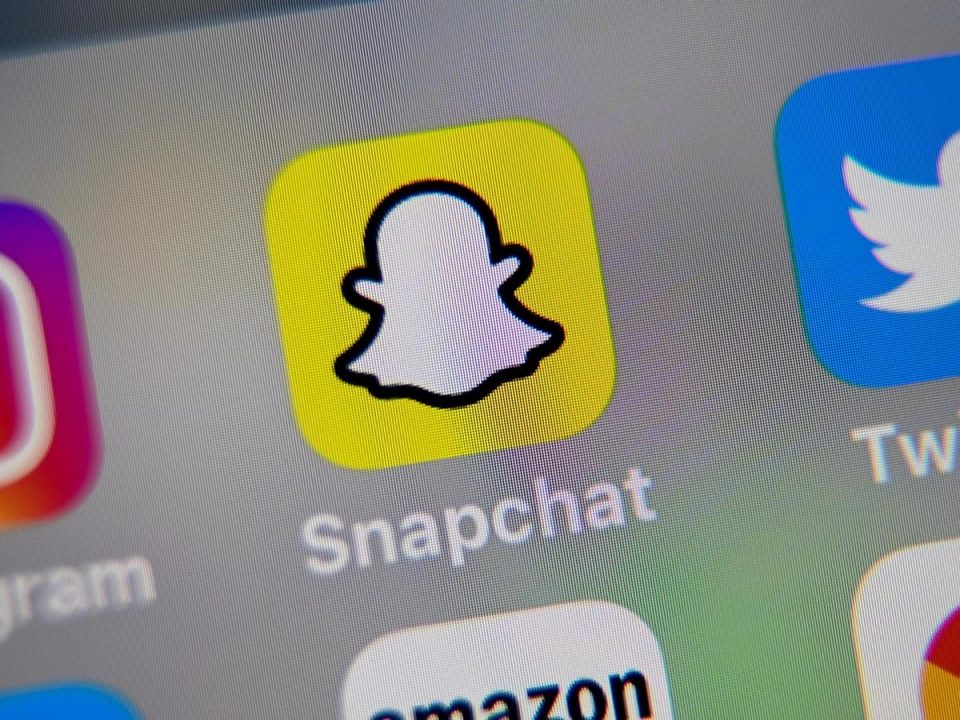 Snapchat is testing another TikTok-inspired feature that lets users remix their Snap. It’s similar to TikTok’s ‘Duets’ feature wherein two users can record videos and place them next to each other in different formats. The new Snapchat feature was spotted by Alessandro Paluzzi who shared screenshots of ‘Remix’ on Twitter. Based on the current test, Snapchat users can reply to a friend’s story with a remixed Snap. The option to ‘Remix Snap’ appears in the menu which has the option to report or send Snap. Once users select the remix option they’ll be presented with a screen to record their Snap.

There are different layout options available for users to place the Snaps on top and bottom or side by side. They can also place one Snap as the background image and the other is a smaller window against it. The recorded Snap will play alongside the original one. This is very similar to what TikTok offers with Duets, and it’s something Instagram unsurprisingly copied as well.

Snapchat is also letting users tag friends or other people who can remix their Snap and share it as well. Snap confirmed to TechCrunch that this feature is being tested externally but there’s no word on when it will be released officially. As of now, remixing Snap is possible only through story replies. It’s expected to roll out to Snapchat’s TikTok-rival feature ‘Spotlight’ as well. Launched last year and in India recently, Spotlight lets users upload up to 60-second long videos which appear in the vertical scrolling feed design.