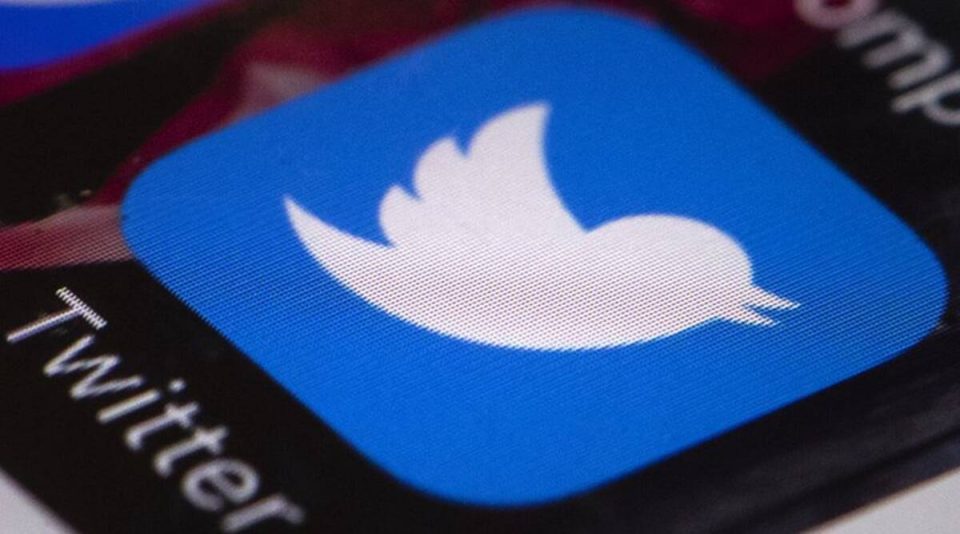 Twitter has purchased Quill. Experts say this acquisition will allow Twitter Direct Messages (DMs) to compete better with other messaging apps. This new investment can result in Twitter offering more potential messaging features. Quill is a messaging app for collaboration and communication with teams. It focuses on maintaining messages, and its notification system is developed to show minimum notifications to the user.