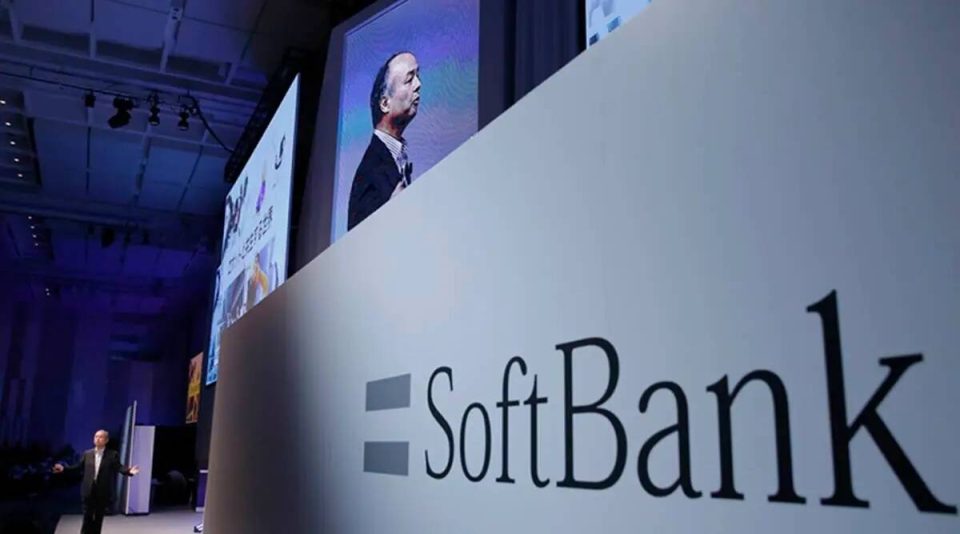 SoftBank sold 29.35 million shares at that price, for a total consideration of $200 million.

The deal was executed at Rs 555.67, the lower end of the planned price range of Rs 555 to Rs 601.45 listed in the deal’s term sheet reviewed by Reuters, two people with direct knowledge of the matter said.

At that price, SoftBank sold 29.35 million shares for a total consideration of $200 million, according to Reuters calculations. Shares of Paytm fell more than 9% on news of the deal, a day after the investor lock-in period for Paytm’s November 2021 IPO ended.

SoftBank’s Vision Fund is the second-largest shareholder in Paytm, whose shares have fallen more than 60% since it went public a year ago. As of September 30, SoftBank held a 17.5% stake in Paytm.

The sale is the latest in a series of divestments by SoftBank over the past few months after its flagship Vision Fund unit lost nearly $50 billion in six months.

According to the term sheet, the deal was led by Bank of America. The Vision Fund sold a string of assets in the April-June quarter, including ride-hailing company Uber Technologies and real estate platform Opendoor Technologies, as well as KE Holdings, which operates China’s Beike, for a $5.6 billion gain.

Paytm had its largest-ever IPO in India last year, but its shares fell 70% from their listing price in the months after the listing.

Although SoftBank has invested $1.6 billion in the digital payments company over the years, one of its most significant investments in India, it held 17.5% of Paytm’s current share price before Thursday’s share sale. Those stakes are only worth about $900 million.