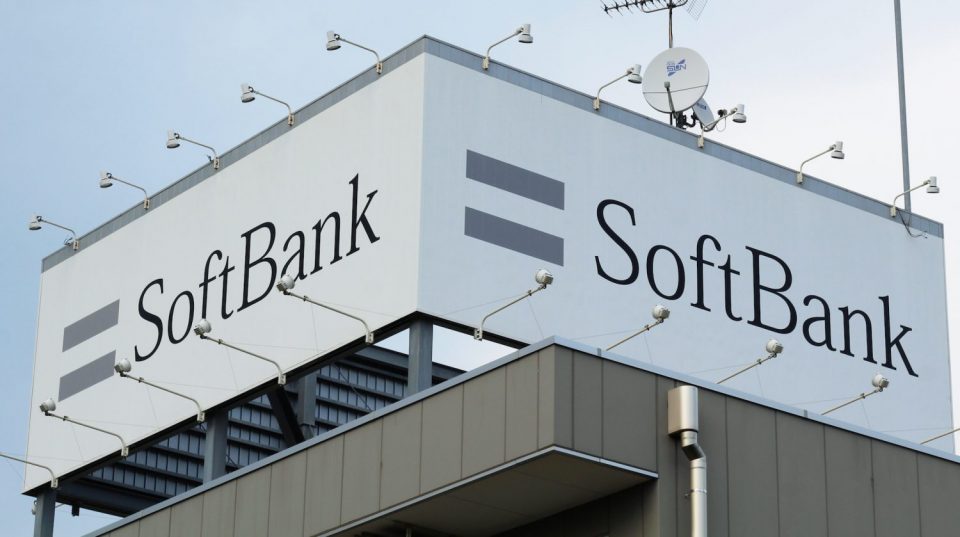 SoftBank is set to invest close to $1.2 billion in Indian startups in the first quarter of the current financial year, two sources aware of the matter said. This is in line with SoftBank’s global approach where it made several big-ticket investments in tech startups last week.

Among its bets, it is finalizing an investment of around $200-250 million in ride-hailing firm Ola’s electric unit- Ola Electric while it will put at least $250 million in neo-banking startup Zeta making it a unicorn, a moniker for startups valued at $1 billion or more. SoftBank, which counts top-tier local startups like logistics firm Delhivery, payments platform Paytm, financial services major Policybazaar in its India portfolio, is also putting anywhere between $400-$500 million in online food delivery startup Swiggy.

It has already invested $250 million in social commerce firm Meesho making it a unicorn and tripling its valuation to a little over $2 billion. Cumulatively, these investments from SoftBank are more than $1 billion in size. SoftBank CEO Masayoshi Son, who believes in backing market leaders, recently said SoftBank is like a ‘goose’ giving ‘golden eggs’ referring to a strong pipeline of his portfolio companies planning to go public.

Son expects 10-20 startups from his portfolio to launch initial public offers in one year. In India, its portfolio firms like Delhivery and Policybazaar are actively working towards going public. For SoftBank, it has now invested $8 billion in India’s digital economy through its Vision Fund 1 & 2, including the $2.5 billion it put in Flipkart and later sold it for $4 billion to Walmart when the US retailer acquired Flipkart in 2018. In total, SoftBank Group has invested more than $11 billion in India, according to industry estimates.