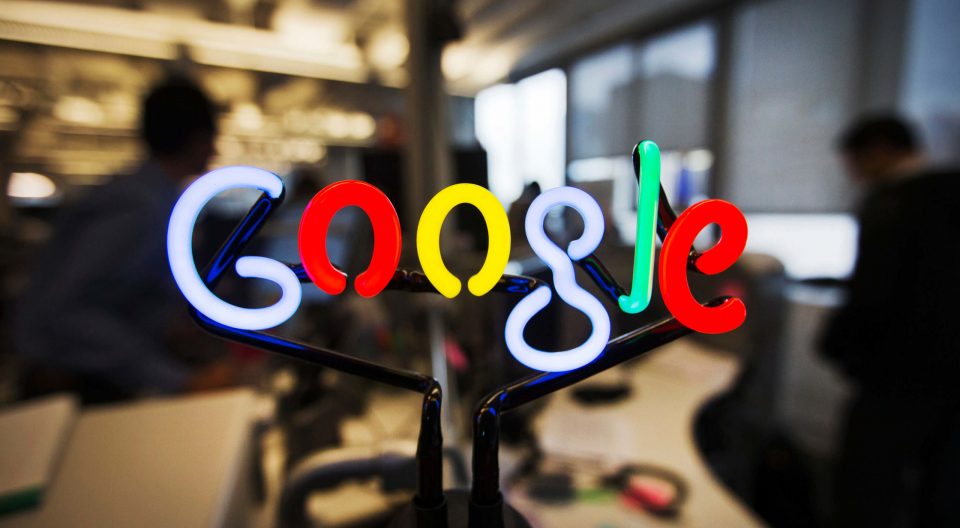 South Korea fined Alphabet Inc’s Google $177 million for hampering the development of rivals to its Android operating system, sustaining a campaign targeting the US search giant’s dominance in smartphone software.
Regulators accuse Google, whose mobile operating system powers more than 80 per cent of smartphones around the world, of using its immense bargaining power to squeeze out the competition.

Korea in August became the first country to pass a law forcing Apple Inc. and Google to open up their app stores to external payment systems, setting a potentially radical precedent for their lucrative operations everywhere from India to the US That bill becomes effective Sept. 14, the Korea Communications Commission said in a statement. Tuesday’s 207.4 billion won fine is one of the highest levied in the country over abuse of market dominance, with only Qualcomm Inc.’s mobile chipsets drawing more increased sanctions.