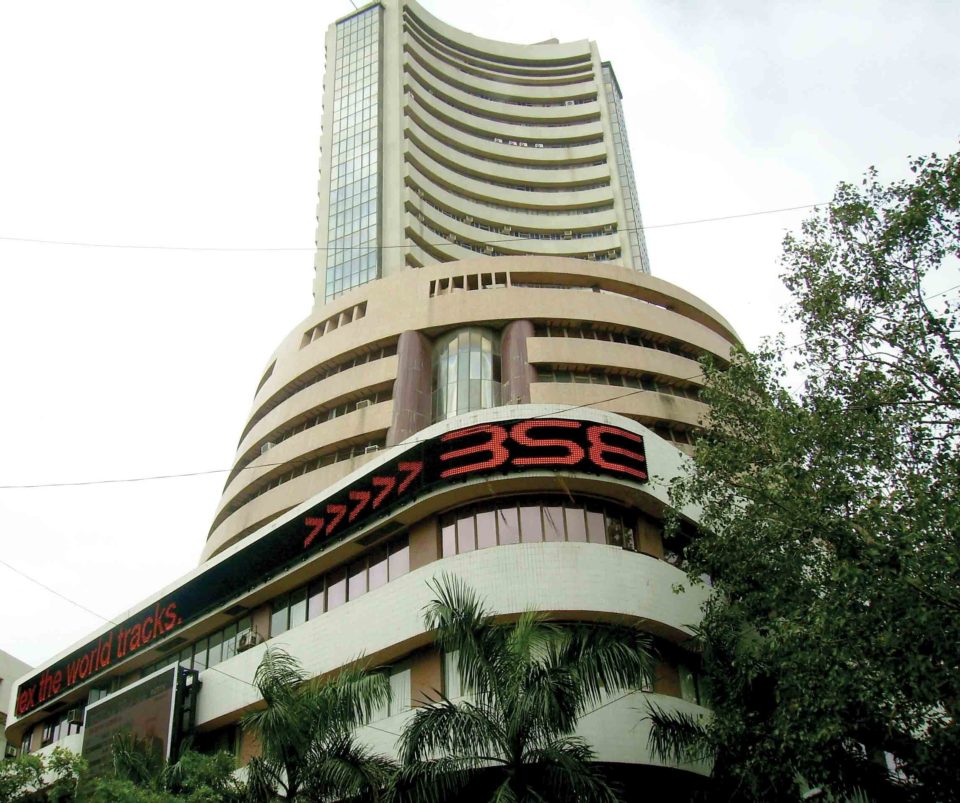 S&P Global Ratings on Thursday raised India’s growth forecast for the financial year 2021-22 to 11 per cent from 10 per cent earlier, led by an expansionary fiscal policy aimed at boosting domestic private spending. After two consecutive quarters of contraction, India’s economy grew 0.4 per cent in the October-December quarter. During April-June, at the peak of pandemic and most economic activities at a standstill, the country’s GDP had contracted a massive 23.9 per cent , following a 7.5 per cent decline in the fiscal second.

The US credit rating agency said a three-speed recovery pattern has emerged in Asia-Pacific. China, New Zealand, Taiwan, and Vietnam, lead the group where activities are already above pre-pandemic levels. Australia, Japan, and Korea, are in the middle group where activities should reach pre-pandemic levels in early to mid-2021. India has joined the group following a sharp rebound in recent months.

“We also expect gradual vaccine coverage in the region to encourage a virtuous cycle of higher spending on services, more jobs, and rising incomes to power the next leg of the recovery,” said Shaun Roache, Asia-Pacific chief economist at S&P Global Ratings. “As the recovery matures, we expect the laggards, mainly emerging market economies, to start closing the growth gap with the leaders, including China,” he added.

The rating agency is of the view that emerging market economies should withstand rising U.S. bond yields, as they reflect reflation and economic healing, and not a monetary shock in the style of the 2013 taper tantrum. It has also raised the 2021 growth forecast for China to 8 per cent from 7 per cent on stronger-than-expected exports and lingering momentum in the property market. Countries including Malaysia, the Philippines, and Thailand, will see a delayed but not derailed recovery.