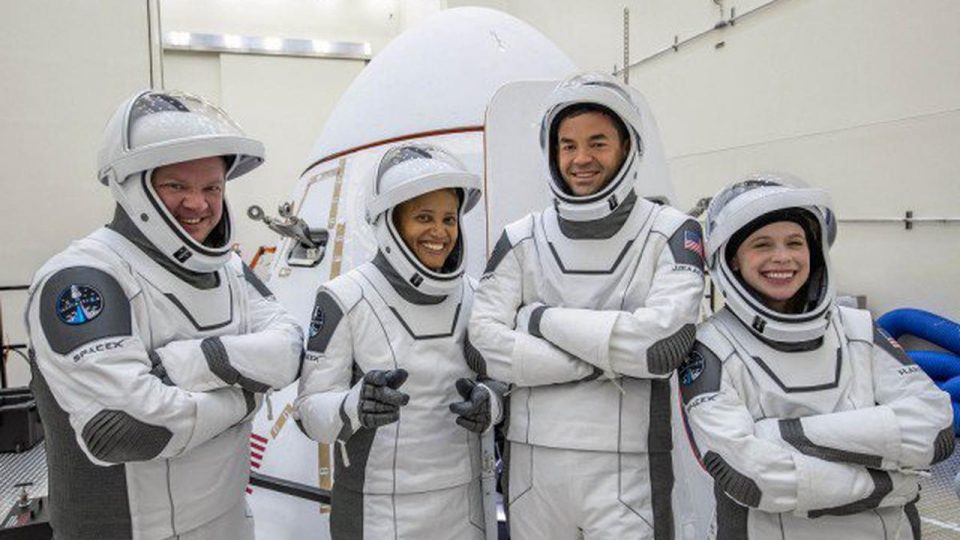 SpaceX is all set to launch its first all-civilian mission, Inspiration4, on September 15. The passengers will orbit the planet in SpaceX’s Crew Dragon capsule every 90 minutes with a customised flight path. On completing the 3-day journey, the spacecraft will re-enter Earth’s atmosphere for soft water landing off the coast of Florida.

The four-member crew is being led by Isaacman, who is ranked to fly commercial and military aircraft and, the crew also includes Hayley Arcenaux, Chris Sembroski and Sian Proctor. Inspiration4 will take off from NASA’s Pad 39A at Kennedy Space Center in Florida on September 15. However, the exact liftoff time will be announced just a few days before launch.