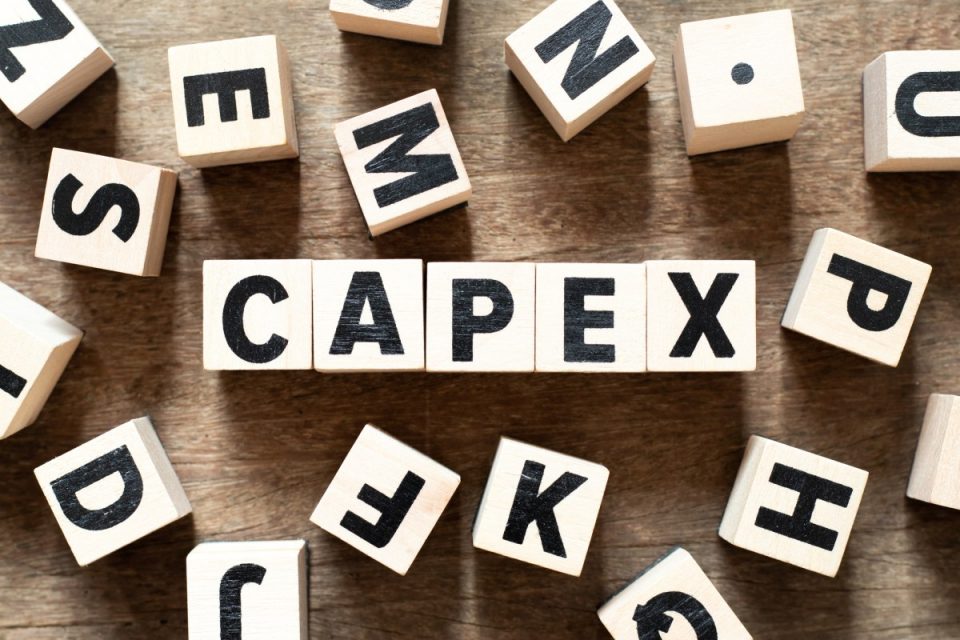 State governments have moved up capital expenditure (Capex) in the first quarter of the current financial year, turning a declining trend saw in the previous year due to the Covid-19 pandemic. Data collected from 15 states show a united Capex of Rs 53,100 crore in April-June of FY22.

The Centre has allowed the state governments to borrow 75 per cent of their respective gross state domestic product (GSDP). A separate set of 15 states showed their Capex at Rs 3.26 lakh crore in FY21, up 2 per cent, compared with a 6 per cent reported in FY20. Of course, the Capex growth of all states was 2 per cent higher in FY20 compared to FY19, as per data by the Reserve Bank of India (RBI).

Tax revenues of the states were up 45 per cent in April-June at Rs 3.1 lakh crore. The states also saw their revenue expenditure rise 11 per cent in April-June. In recent months, the Centre has spent a lot supporting the economy and roped in CPSEs in the venture as it aims for investment-led economic growth.