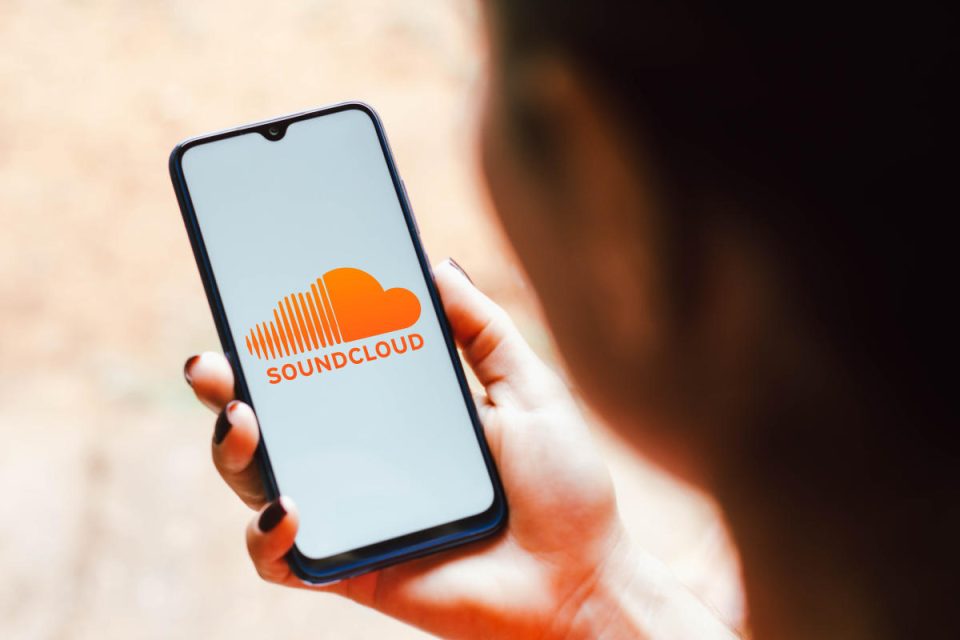 Streaming platform SoundCloud has announced that it will cut 20% of its workforce. The decision has been taken after considering the challenging economic climate and financial market headwinds.
Michael Weissman, SoundCloud’s CEO, stated that affected employees would be notified over the next few days. He also added that the company is going to make reductions to our global team that will impact up to 20% of our company.
While accepting that making changes that affect people is really hard, he asserted that it is extremely important for the challenging economic climate and financial market headwinds. In 2017, the company fired about 40% of its workforce to ensure its long-term and independent success.
According to the CEO, “we are focused towards providing the support and resources to the ones transitioning while at the same time reinforcing our commitment for executing our mission to lead what’s next in music.”
Headquartered in Germany, SoundCloud is a music-sharing website and online audio distribution platform which enables its users to upload, promote, and share audio. It also provides for digital signal processor enabling listeners to stream audio. Founded in 2007, SoundCloud announced its first profitable quarter in 2020. Earlier this year, the company reported an annual revenue run rate of around USD 300 million. Due to the same reasons, other music and content streaming platforms like Spotify and Netflix have also announced job cuts.