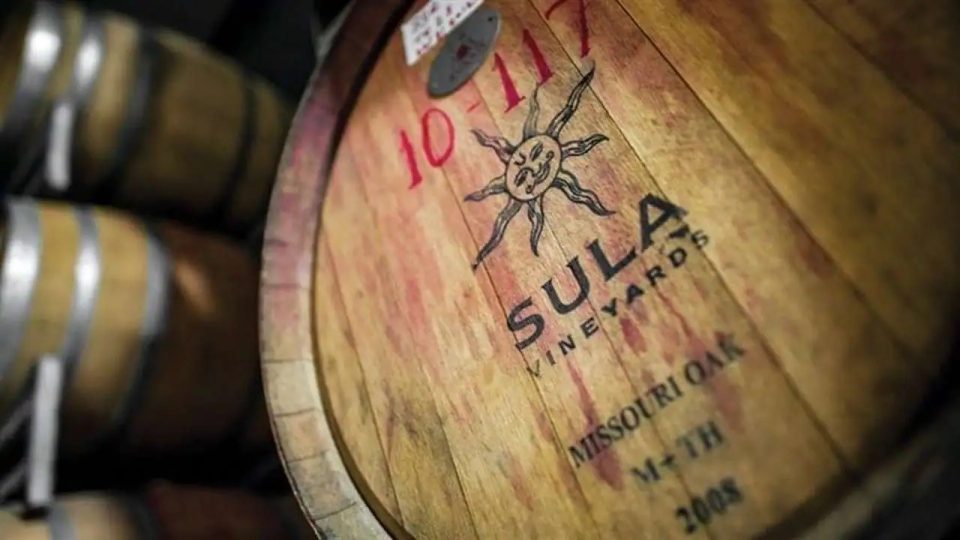 Sula Vineyards is looking to raise around Rs 950-1,000 crore in an IPO consisting of OFS components only.

Sula Vineyards, India’s largest winemaker, will hold an initial public offering on December 12-14, multiple people familiar with the matter told Moneycontrol. Sula Vineyards is considered a “category creator”, and once plans to go public come to fruition, this will be arguably India’s first pure-play brewer IPO.

“The issue will be open to anchor investors on December 9 and open to the public from December 12 to December 14,” said one of the people cited above. “Sula Vineyards is looking to raise around Rs 950 crore to Rs 1,000 crore in the IPO, which will consist of the OFS component only,” a second person told Moneycontrol.

To be sure, the tender offer size was as large as 25,546,186 shares, according to a July DRHP filing by Sula Vineyards.

Sula Vineyards is backed by Verlinvest, a consumer-focused Belgian family office that made its first investment over a decade ago and is poised to participate in OFS. Rajeev Samant is the Managing Director and Chief Executive Officer of the company.

To be sure, Fratelli and Grover Zampa are two of Sula Vineyards’ unlisted domestic counterparts.

Officers Choice whiskey maker Allied Blenders & Distillers is another liquor company that lodged a DRHP (draft red herring prospectus) with Sebi earlier this year and plans to launch it in the coming months.

The company has a dominant market share in the domestic wine industry due to its diversification across different price categories, a large portfolio of wine brands and an extensive distribution network. It produces about 56 domestic brands under 13, divided into elite, premium, economy and mass segments based on other attributes such as price, ingredients, taste and alcohol content. According to a January 2022 report by rating agency ICRA, increased contributions from elite and high-end segments are expected to support the company’s revenue and profit margins in the long run under the premiumisation strategy.

In addition to producing and selling wine, the company also generates revenue from the hospitality industry through its two wine resorts, Beyond Sula and the Source at Sula. In addition, it has distribution agreements with international brands such as Le Grand Noir, Hardys, and Beluga Vodka to distribute imported wines and other core spirits in India. It has enabled the company to expand its sales distribution network by offering its distributors a package of Sula wines, other internationally branded wines and core spirits, the ICRA report added.

The company, which derives more than 50% of its revenue from the wine industry in Maharashtra and Karnataka, operates in a heavily regulated industry with state-specific policies that have also seen growth from international players.