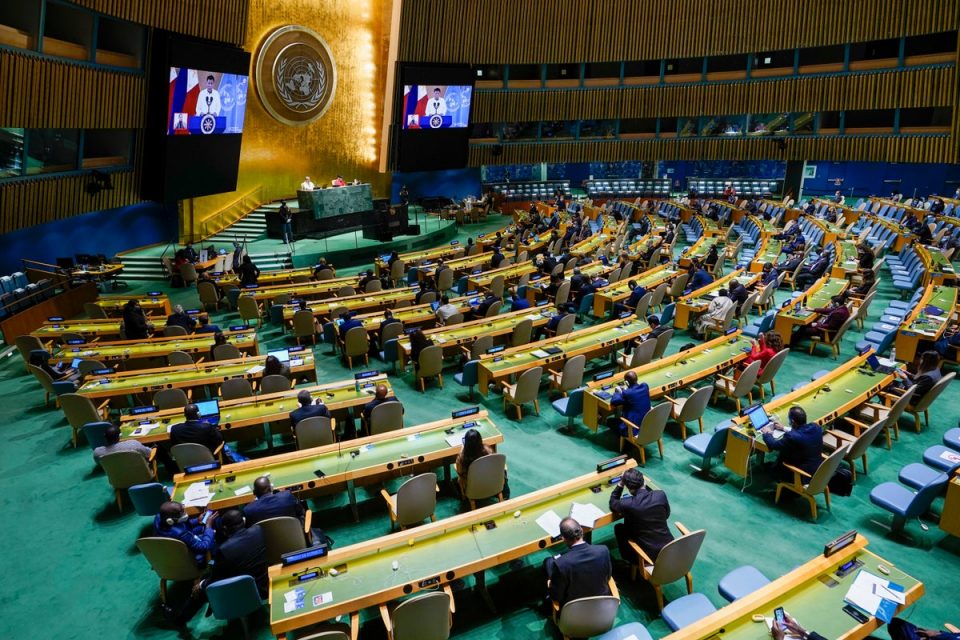 The Taliban have asked to address world leaders at the United Nations in New York and nominated a spokesman Suhail Shaheen as Afghanistan’s UN ambassador, according to media. Taliban Foreign Minister Amir Khan Muttaqi requested in a letter to UN Secretary-General Antonio Guterres to speak during the annual meeting of the General Assembly.

Guterres’s spokesperson, Farhan Haq, confirmed the letter. He said the request of the Taliban had been forwarded to a nine-member credentials committee, whose members are the United States, China and Russia. UN acceptance of the ambassador of the Taliban will be an essential step in the group’s bid for international recognition, which can help to know the needed funds for the Afghan economy.

Guterres said that the Taliban’s desire for international attention is the only advantage other countries have for government and respect for rights, especially for women in Afghanistan.