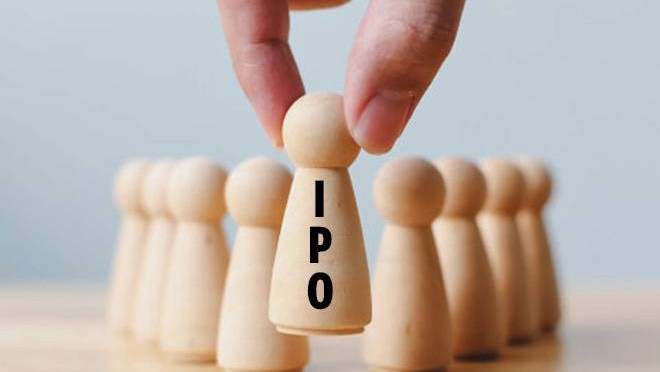 The Tamilnad Mercantile Bank Ltd has filed a draft red herring prospectus (DRHP) with the Securities Exchange Board of India (SEBI) to raise funds via an initial public offering (IPO). The IPO comprises a fresh issue of equity shares worth up to 15.83 million shares and an offer for sale (OFS) of up to 12,505 shares by its existing promoters and shareholders.

Axis Capital, Motilal Oswal Investment Advisors, and SBI Capital Markets lead the issue.
Proceeds from the issue will be used for augmenting the lender’s tier I capital base. As of March 2021, the lender was required to maintain a minimum CRAR of 10.87 per cent based on total capital to risk-weighted assets. Its tier I capital adequacy ratio was at 17.93 per cent, and level I capital was at Rs 44.86 billion.

It had 4.18 million customers in Tamil Nadu, comprising 85.07 per cent of its total customer base. It has a presence in Gujarat, Maharashtra, Karnataka and Andhra Pradesh.