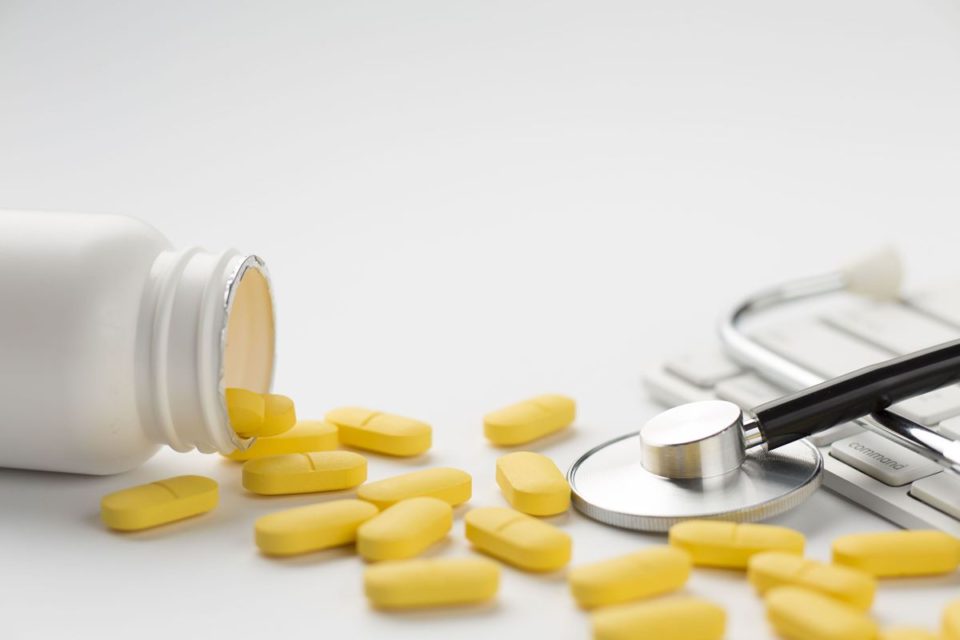 Aquinox Pharmaceuticals is a corporation organised and existing under the laws of the Province of British Columbia that carries on the business of research and development of pharmaceutical products for purposes of their commercialisation.
Taro had an initial public offering in 1961, listing its stock on the over-the-counter market in the United States. At the beginning of the 1980s, Taro became interested in moving into the North American market, following the impending opening of the U.S. generics market through the Hatch-Waxman Act, that was passed in 1984 and provided a framework for the production and marketing of off-patent drugs in the United States. In preparation for this opening, Taro shifted its listing to the NASDAQ stock index in 1982.
In 1984, Taro acquired Canada-based K-Line Pharmaceuticals. K-Line specialized in generic topical medications for dermatological applications. This niche market then became Taro’s primary focus in the North American market.
On Wednesday, drug major Sun Pharma announced that a subsidiary of its American arm Taro Pharmaceutical will acquire Canada’s Aquinox Pharmaceutical for $8.2 million (roughly Rs 61.35 crore) in cash.
In a regulatory filing, Sun Pharma said: “One of the wholly-owned subsidiaries of our subsidiary company, Taro Pharmaceutical Industries, has agreed to acquire by way of purchase of all outstanding shares of Aquinox Pharmaceuticals (Canada).” It added that 100% shareholding, constituting equity shares and non-voting preferred shares, will be acquired.
The cash consideration of $8.2 million will be paid for acquisition of all shares of Aquinox Pharmaceutical, Sun Pharma said. The transaction is expected to be completed by the end of the month. Shares of Sun Pharma were trading 1.35% higher at Rs489 apiece on BSE.