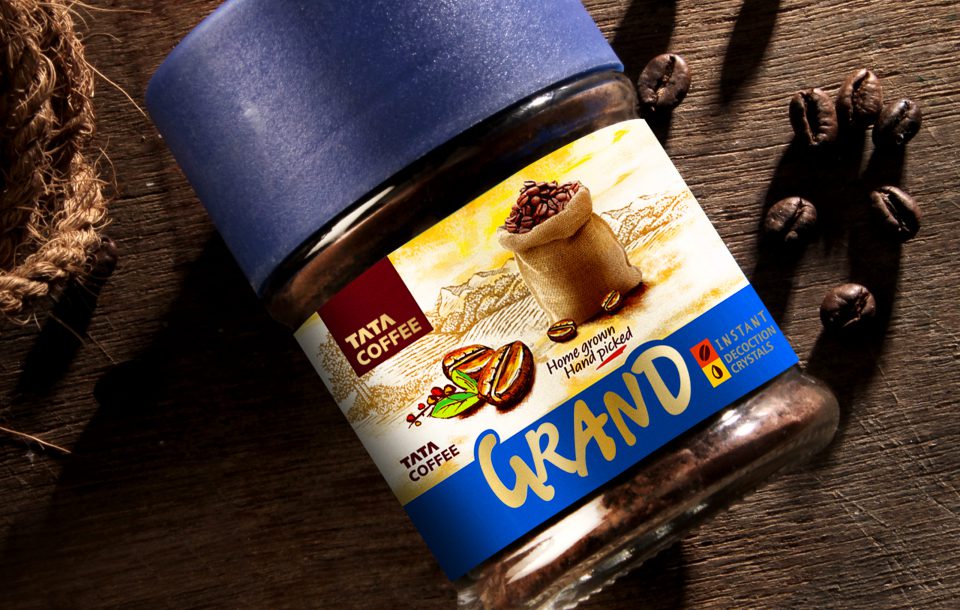 Total income in Q3FY23 stood at Rs 295.46 crore, registering a growth of 23.44% YoY on the back of increased revenues from Instant Coffee and Plantation businesses (mainly Tea).

Instant Coffee’s profitability for Q3FY23 was higher because of a favourable sales mix despite flat volumes.