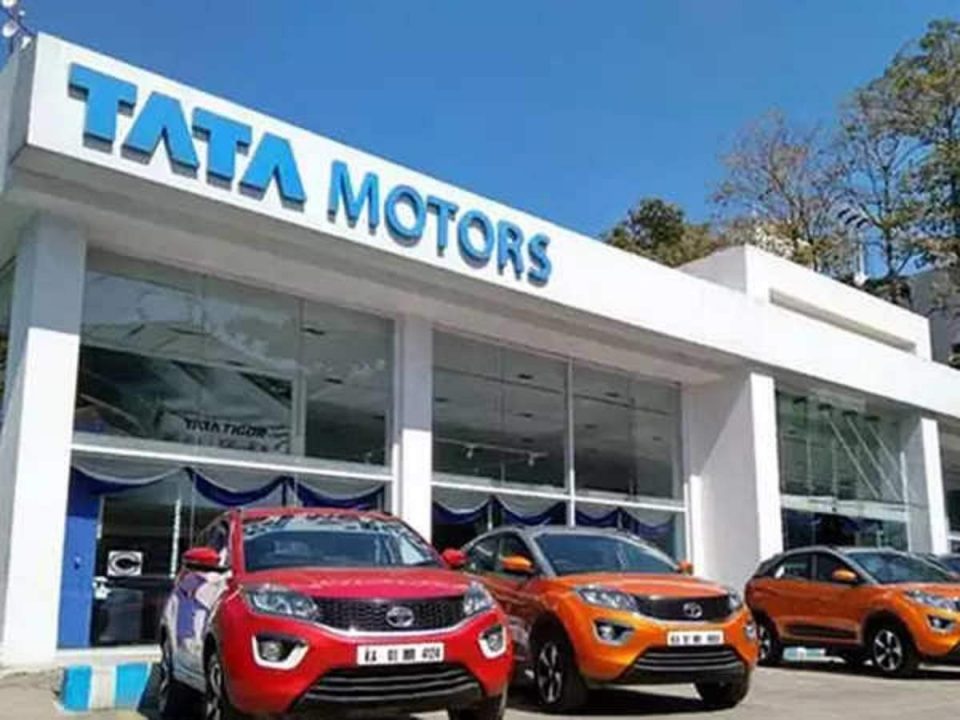 In the past two trading days, the stock of Tata Motors (TML) has risen 6 per cent rating agency Moody’s upgraded the outlook on TML from ‘negative’ to ‘stable’ due to continued recovery in the firm’s consolidated revenue and profitability. The recovery is from the trough during the pandemic in the first quarter of the fiscal year ended March 2021. It is expected to sustain over the next 12-18 months, along with strengthening of TML’s credit metrics, according to Moody’s.

Tata Motors expects commercial industry sales to grow at 30 per cent plus in FY22E, driven by a sharp recovery in the medium & heavy commercial vehicle (MHCV) segment. The OEM will continue to outpace the passenger vehicle (PV) segment in FY22E as well, driven by new launches and product traction for existing products, HDFC Securities said in a report.