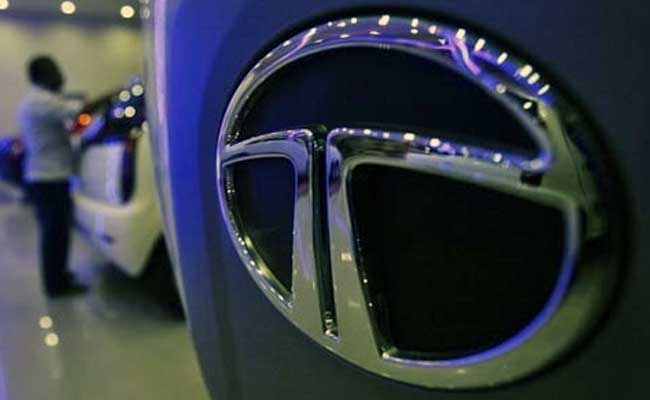 Tata Motors launched cross-hatchback version of its 2 years old best seller, Tiago NRG. The SUV-inspired version of its hatchback Tiago starts with a price of Rs 5.49 lakh (ex-showroom Delhi) whereas the diesel variant is available at a price tag of Rs 6.31 lakh

Tata Motors said in the press conference that the car has SUV-features like; touch-screen infotainment and is meant for tougher roads. The variants of the vehicle come mated to a 5-speed manual transmission.

Tata Motors CEO and MD Guenter Butschek said in a statement, “We want to be in sync with the growing trend of bringing to market more SUV like vehicles. To meet this aspiration, we have launched today, the Tiago NRG as our ‘Urban Toughroader’.”

Tata Motors President PV Business Unit Mayank Pareek said, “The ground clearance of the vehicle is 180 mm and it also comes with various safety features like ABS and dual airbags. It will definitely give a fillip to brand Tiago which has been doing well since launch.”

He also added that the launch is part of the company’s “turnaround 2.0” strategy, which aims at improving the passenger vehicles segment. “We have made sure that before the festive season, we launch four new products,” he claimed.