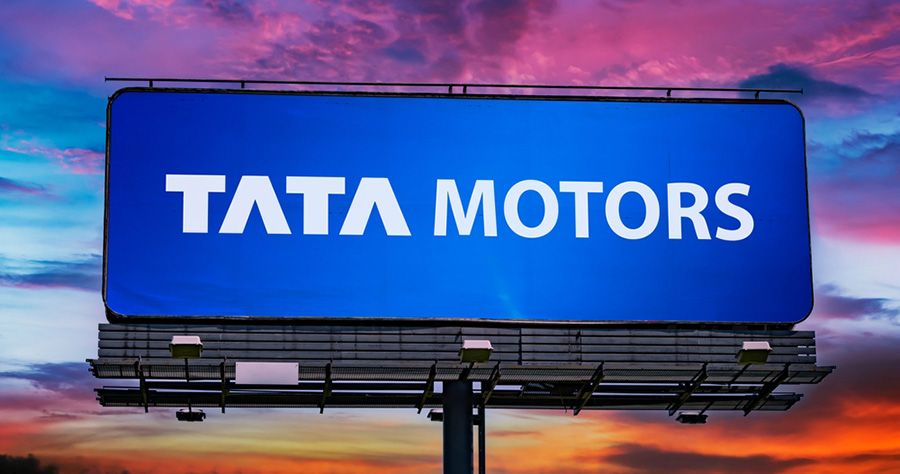 Shares of Tata Motors were higher on Tuesday, a day before the automaker releases its December quarter results.

Shares of Tata Motors edged higher for the third straight day, surging 4% to Rs 423.80 on the BSE on Tuesday, in active trade ahead of Jaguar Land Rover’s (JLR) third-quarter results.

Jaguar Land Rover, a wholly-owned subsidiary of Tata Motors, said on January 9 that the company expects to announce its unaudited results for the third quarter that ended December 31, 2022 (Q3FY23) on January 25, 2023. Likewise, Tata Motors and Tata Motors DVR will report earnings tomorrow.

“On a preliminary basis, free cash flow for the quarter could exceed £400 million. In December 2022, the company completed the renewal of its £1.45 billion undrawn revolving credit facility with 23 banks, extending the term from March 2024 to April 2026,” Tata Motors said in a bourse filing.

Jaguar Land Rover said the company continued to see strong demand for its vehicles. Total orders increased to 215,000 customer orders for the third quarter of FY23, an increase of approximately 10,000 orders compared to the second quarter of FY23. Demand for the New Range Rover, New Range Rover Sport and Defender remained strong, accounting for 74% of orders, the company said.

Meanwhile, shares of Tata Motors have risen 12% in the past month as global brokerage CLSA upgraded the stock to “buy” on its belief in a recovery in Jaguar Land Rover’s sales and margin health. The improvement will help the company’s free cash flow in 2023-24 (FY24).