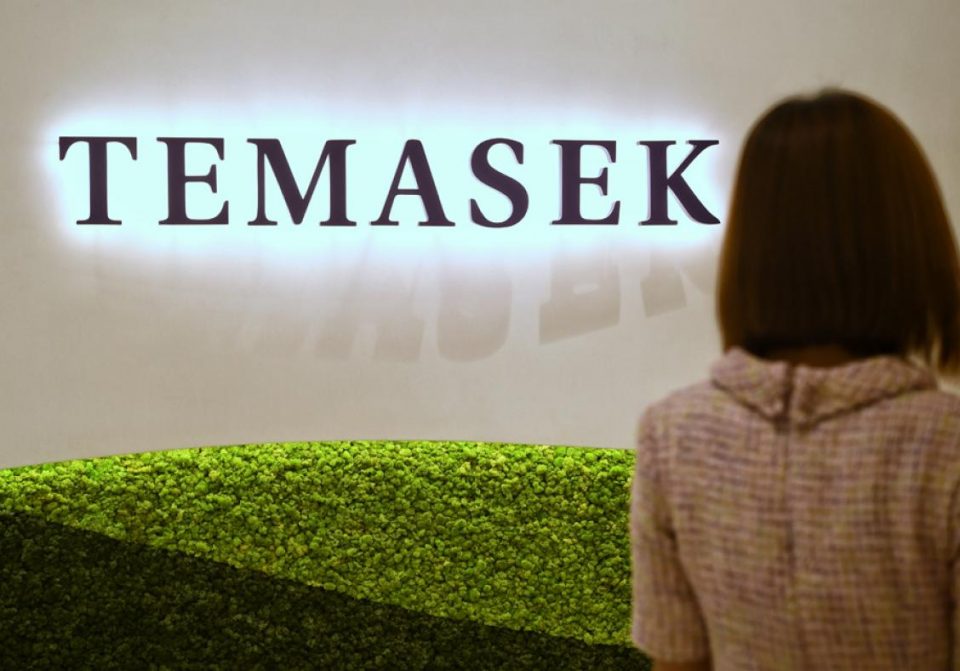 Private equity fund, Leapfrog Investments, has received a commitment of $500 million from Temasek, an investment company owned by the Government of Singapore, to anchor all its future funds, a senior company official said. Leapfrog, which is currently investing out of its $750 million fourth fund that it raised in 2018, has so far received close to $1.5 billion across its all funds. “A third of our total funds have flowed into India,” said Andy Kuper, founder, and CEO, Leapfrog Investments. The fund invests in companies that cater to the healthcare and financial inclusion needs of Southeast Asia, Africa, and India.

“The $500 million commitment from Temasek will be the anchor investment for our future funds. This comes as a huge vote of confidence in the fund’s investment strategy,” Kuper said. He, however, refused to share the nature of returns his fund has provided to its LPs (limited partners) citing regulations.

Apart from coming in as their LP, Temasek has also purchased a minority stake in the seven-partner fund and will hold a non-executive board seat. “This capital will go towards growing our teams in countries including India, Southeast Asia, and Africa and in increasing our coverage of these markets,” Kuper said. Temasek is the first external investor in the fund as a GP.

The fund, founded in 2007, picks up minority stakes in companies or backs strong management teams as a majority investor. The fund invests anywhere between $10 million and 60 million in companies across growth stages. “We look at backing companies that have strong corporate governance practices and have a clear path to profitability for a holding period of three to seven years,” Kuper said.