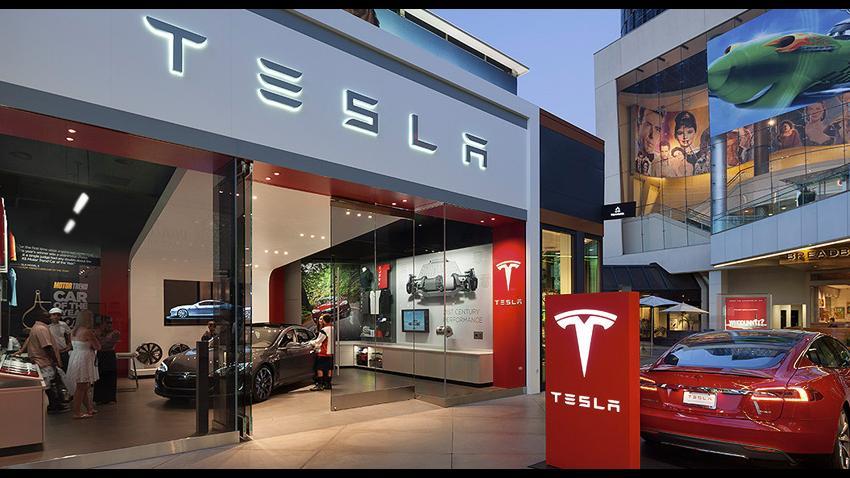 Tesla Inc is in talks with the industries department of Karnataka government for launching a centre in Bengaluru to leverage the extensive research and development (R&D) ecosystem in India’s technology capital. An official from the department mentioned that the preliminary proposal looks at an R&D centre having undergone minimally two rounds of talks, reports Livemint.

On Monday, this news was first reported by the Economic Times. This development intends to bring the discussed proposal to Karnataka, thereby bumping up the state’s image including a high-profile and news-making investor highlighting its presence in a city that is already known as an R&D hub for sectors such as aviation, biotechnology, and information technology.

Many other well-know R&D centres, such as General Electric’s first and largest international lab outside the US, Samsung, IBM and nearly 400 more are a part of Bengaluru. Discussions to establish an R&D centre follows a year since Elon Musk intended to make a presence in India, despite his earlier blames on restrictive policy having prolonged entry into the world’s fourth-largest automobile market. The official cited above further mentioned that the India head of Tesla and the industries commissioner of Karnataka are expected to meet again later this month.

IKEA, the Swedish furniture retail giant from Ingka Group, had last week said they would open a new global office in Bengaluru to operate within areas of Global Business Operations (GBO), Digital, and Centres of Expertise (CoE). Much like its counterparts, Karnataka is routinely seeking out new investments to launch the fledgeling economy that was disrupted due to the COVID-19 lockdown. Karnataka has even set up a task force to pursue companies looking to relocate from China after the pandemic.