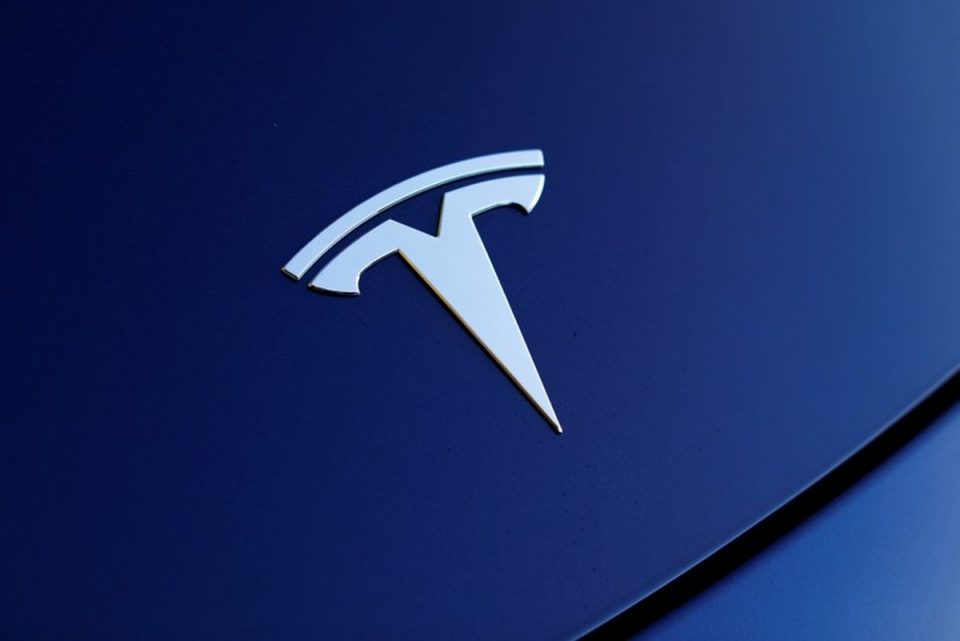 Tesla Inc told a California regulator that it may not achieve full self-driving technology by the end of this year, a memo by the California Department of Motor Vehicles (DMV) showed. Tesla CEO Elon Musk said during an earnings conference call in January that he was “highly confident the car will be able to drive itself with reliability in excess of human this year.”

Tesla has also rolled out what it describes as a “beta” version of its full self-driving (FSD) program to a limited number of employees and customers since October, and Musk has touted the capability on Twitter. “Elon’s tweet does not match engineering reality per CJ. Tesla is at Level 2 currently,” the California DMV said in a memo about its March 9 conference call with Tesla representatives, including autopilot engineer CJ Moore. Level 2 technology refers to a semi-automated driving system, which requires supervision by a human driver. The memo was released by legal transparency group PlainSite, which obtained it under the Freedom of Information Act (FOIA).

“Tesla indicated that Elon is extrapolating on the rates of improvement when speaking about L5 capabilities. Tesla couldn’t say if the rate of improvement would make it to L5 by end of the calendar year,” the memo said, referring to level 5 full autonomous technology. “Tesla indicated that they are still firmly in L2,” California DMV said in the memo. “As Tesla is aware, the public’s misunderstanding about the limits of the technology and its misuse can have tragic consequences.”