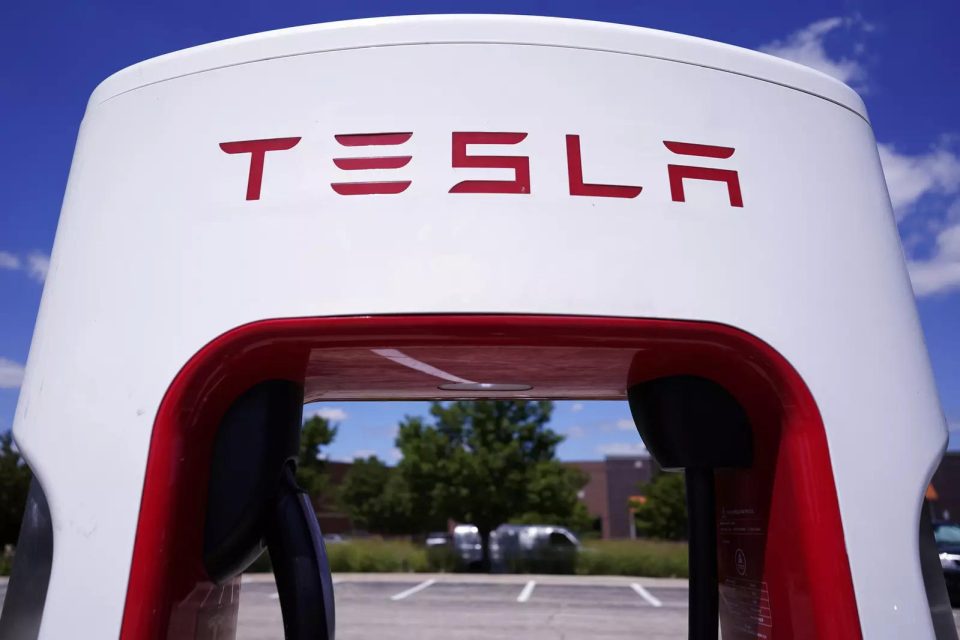 Tesla stock just became more affordable. Investors in Tesla, the electric car maker led by the world’s richest man Elon Musk, received two additional shares for each share of the company on Thursday as the stocks began to adjust for splits based on trades.

Earlier this month, the company’s board agreed to a three-for-one stock split of Tesla stock in the form of a stock dividend, a record date of August 17 – meaning holding the stock until that date of investors are eligible to receive two additional shares for each held.

Tesla said the move was aimed at making stock ownership easier for employees and investors. Tesla shares have risen about 25% since the announcement in June.

For public companies, stock splits haven’t changed much, except that it makes it easier for smaller investors to get a stock’s market price. At the very least, a stock split will increase investor attention.

A stock split basically means that more retail investors will be able to afford the shares. However, these investors are insignificant compared to institutional investors.

The last time Tesla had a five-for-one stock split was in August 2020.

With the latest move, Tesla joins the ranks of tech giants that have gone through a stock split this year. For example, Google parent Alphabet split its stock by a ratio of 20:1 in February 2022. A month later, Amazon split its stock 20:1.

Meanwhile, Tesla CEO Elon Musk continues to hold his position as the world’s richest man with an estimated net worth of $263.4 billion.