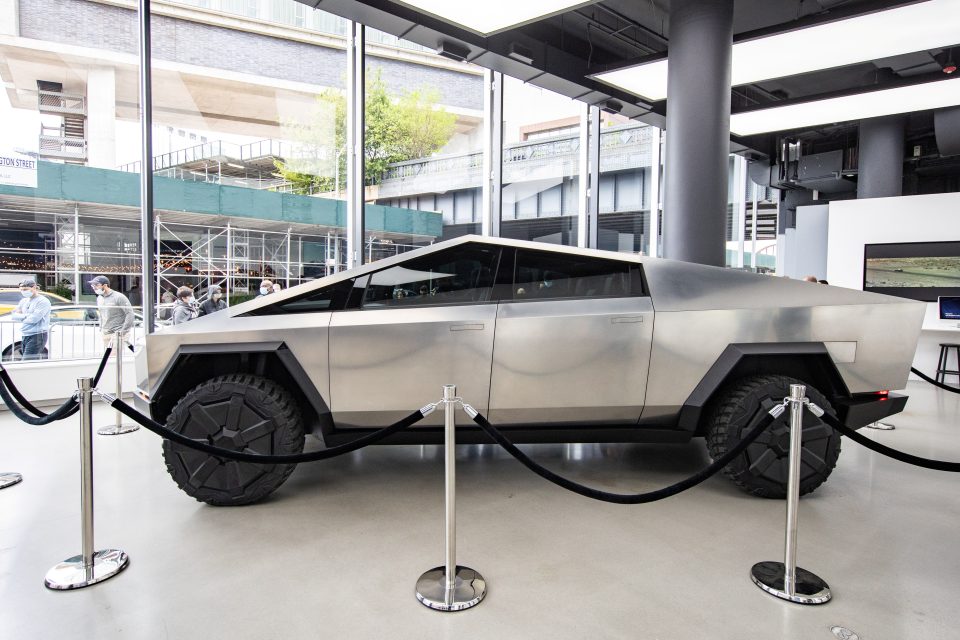 According to its official website, Tesla has stopped taking orders for its electric pickup Cybertruck outside of North America. The site shows that the US automaker only pre-orders the Cybertruck in Canada, the US and Mexico.

Next year, CEO Elon Musk said Tesla would begin producing the Cybertruck at its Austin, Texas, factory. “We’ve had more orders for the first Cybertruck than we could do within three years of production,” Musk said last week at the Future of the Car 2022 conference. Tesla declined to comment on the changes on its website.

He also said Tesla may stop taking orders because demand for some vehicles has exceeded “ridiculous levels.” Tesla launched the Cybertruck in 2019. It had previously aimed to start production by the end of the year but has pushed that plan to the first quarter of 2023.