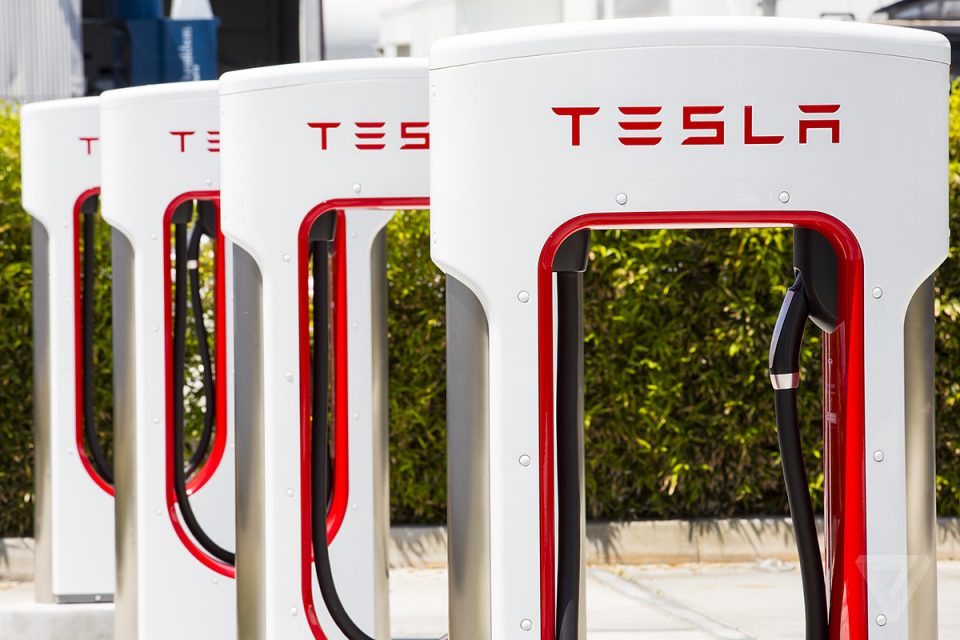 Tesla is thinking to open its superchargers to other electric vehicles (EVs) at the end of the year, Tesla Chief Executive Officer Elon Musk said on Twitter. The electric-car maker’s fast-charging network has over 25,000 superchargers worldwide. Other carmakers have also invested in startups for networks as they rush to enter new EVs into the market. “We are making our Supercharger network open to other EVs by the end of this year,” Musk said on Tuesday, saying that over time Tesla’s charging network will be opened to other EVs in all of the countries.

Germany’s transport minister said that last month he was trying to convince Tesla to open its charging network to other carmakers, so it becomes easier to charge EVs. US President Joe Biden’s government welcomed a bipartisan Senate deal that spends $1.2 trillion on infrastructure projects, including $7.5 billion on EVs infrastructure and its charging stations.