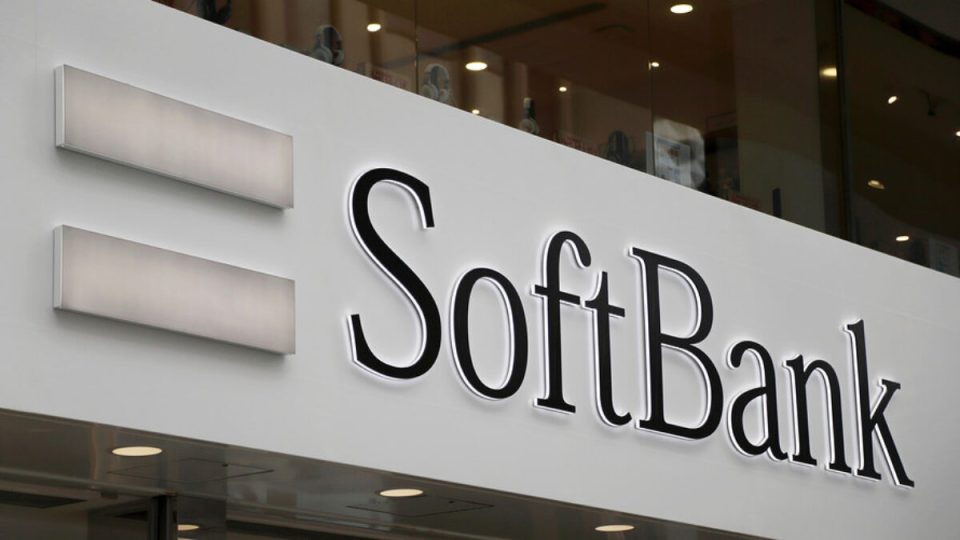 According to the data from Venture Intelligence, Japanese investment firm SoftBank and US hedge fund Tiger Global have shortened their investments in Indian startups from $3.8 billion in the second half of 2021 to a mere $1.08 billion in the first half of 2022. This is roughly about a one-third reduction in investment.

Private equity (PE) fund trackers have pointed out that this year most of the investment deals Tiger Global has signed are in the early stage (up to series D), and only a few are in the series E and above. Many start-up founders agreed that the rush of PE investments has slowed down. The focus has shifted to controlling costs, preserving cash, and moving towards profitability. It is worth noting that Tiger Global and SoftBank are going through global headwinds.