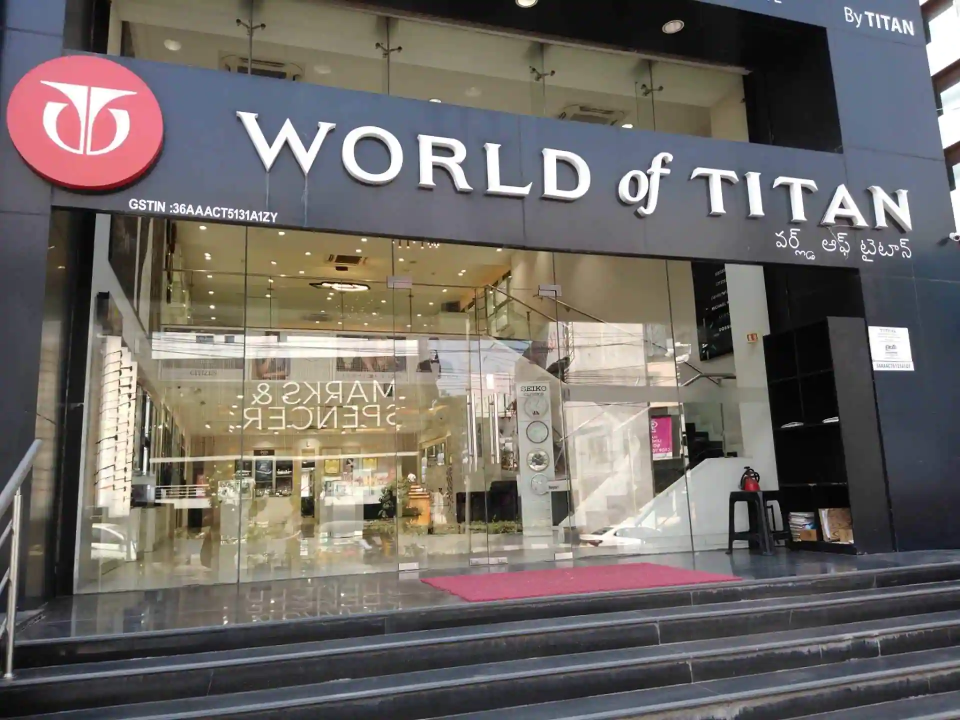 On Friday, Titan reported a significant rise in its first quarter FY23 net profit at Rs 793 crore. The net profit in the same quarter last year was Rs 61 crore. The company’s total revenue from operations increased to Rs 8,961 crore as compared to Rs 3,249 crore year-on-year (YoY).
The company’s second-best quarterly revenue in Q1FY23 can be attributed to a strong festive demand that came after a gap of two Covid disrupted periods of Q1 FY21 and Q1 FY22.
Category-wise, the jewellery business recorded an income of Rs 7,600 crore in the first quarter of FY23 compared to Rs 2,467 crore in Q1 FY22, marking a growth of 208%. The watches and wearables business registered its best quarterly income of Rs 785 crore with 169% growth in Q1 FY23. Similarly, the EyeCare business registered its highest quarterly income of Rs 183 crore with 173% growth in Q1FY23.
After the company reported strong Q1 results, its shares rose over a per cent to Rs 2,452 apiece on the BSE on Fridays.

Titan’s MD CK Venkataraman stated that the company’s financial year had started well. He further said that despite daunting macro environment challenges, the outlook for the remaining quarters looks positive. The company will continue executing its investment plans in India and chosen international geographies.
The company has also added 125 stores during the year. Titan’s retail chain (including Caratlane) has a presence across 366 towns with 2,303 stores.