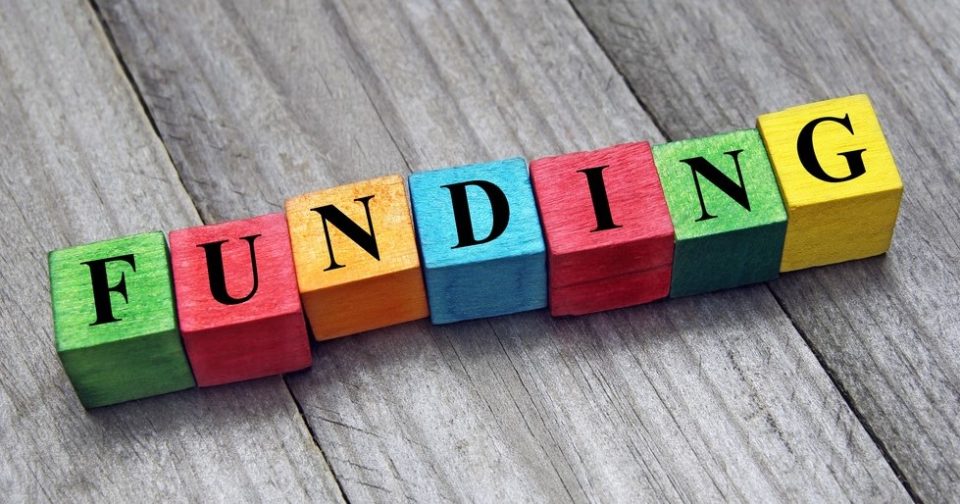 The company intends to use the funding for team expansion to accelerate the development of the core platform of ToolJet.

ToolJet’s technology enables companies to build their internal tools with minimum engineering effort. ToolJet’s platform is still in its early days, but it has already been adopted by hundreds of startups, scale-ups and even unicorns. ToolJet currently has integrations with more than 15 data sources such as MongoDB, PostgreSQL, Google Sheets and AWS S3.