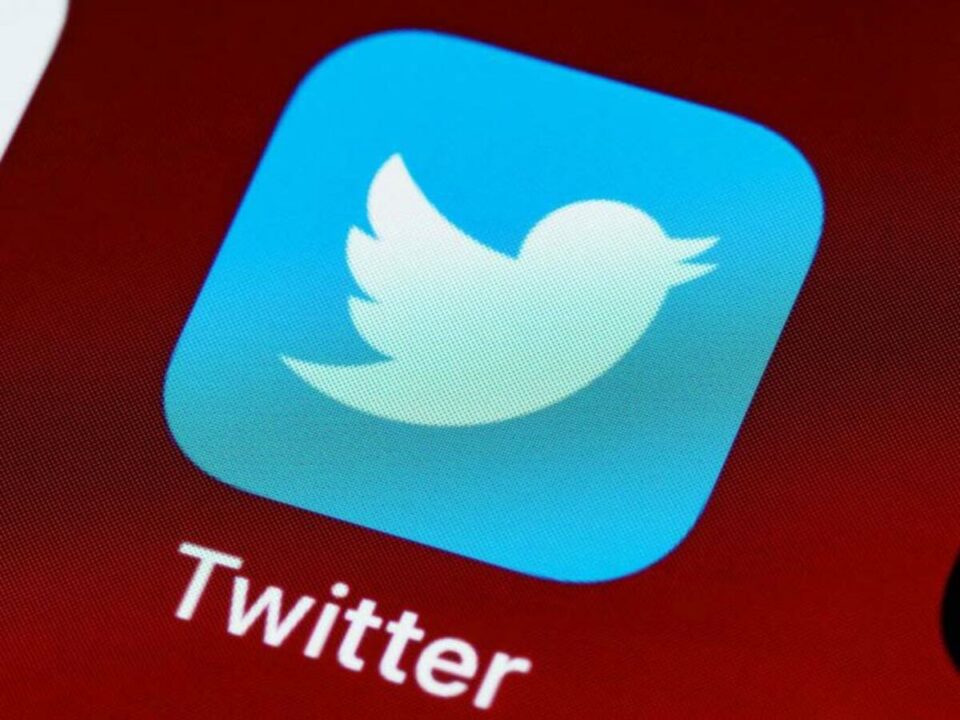 Twitter no more has liability protection against user-generated content in India. The company has failed to comply with new IT rules, the Indian government said in a court filing. The government has officially said Twitter had lost its immunity after repeatedly criticising the company for non-compliance.

India’s IT ministry told the Delhi High Court that Twitter had breached the provisions of the IT Act, causing the US firm to lose its immunity, according to the filing dated July 5. The filing came after a Twitter user complained about some allegedly abusive tweets on the platform and said the company was not complying with the new rules that require the appointment of certain new executives.

The new IT rules, which came into effect on May 25, aims to regulate content on social media firms and to make them more responsible for the fast removal of posts and sharing details of the originators of messages. Technology Minister Ravi Shankar Prasad has slammed Twitter for knowingly challenging the law and said all social media firms must remain by the new rules.