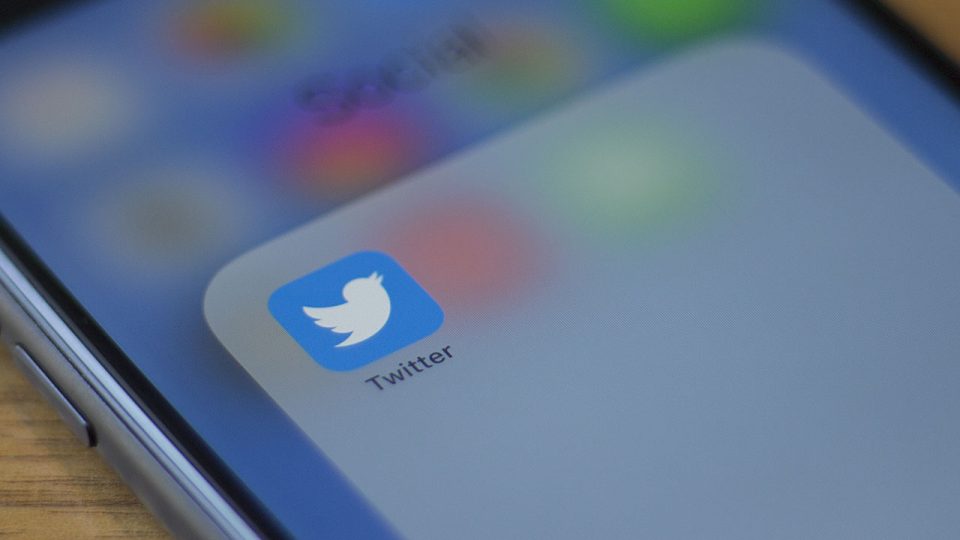 Twitter has made sold app advertising company MoPub for $1 billion in cash. Money from the sale of MoPub will be put into developing revenue-generating features at Twitter and promoting growth at the platform. “The sale of MoPub is to increase focus, redirecting resources and delivering faster growth in some key areas,” Twitter revenue product leader Bruce Falck said.

Twitter Chief Jack Dorsey is thinking to roll out new features to increase revenue and the number of time people spends on the platform. Twitter has a goal of doubling its annual income to $7.5 billion this year. The forum started allowing high-profile users to get tips in bitcoin, as the network brings content creators to draw crowds online. “We want Twitter to be the best platform for creators to have conversations with their fans and to monetise their audience,” Product Lead Esther Crawford said. Twitter has been testing a tipping option with bitcoin as a currency option. The platform is also working on a system to offer verification of non-fungible tokens (NFTs), which is a digital collecting boom.