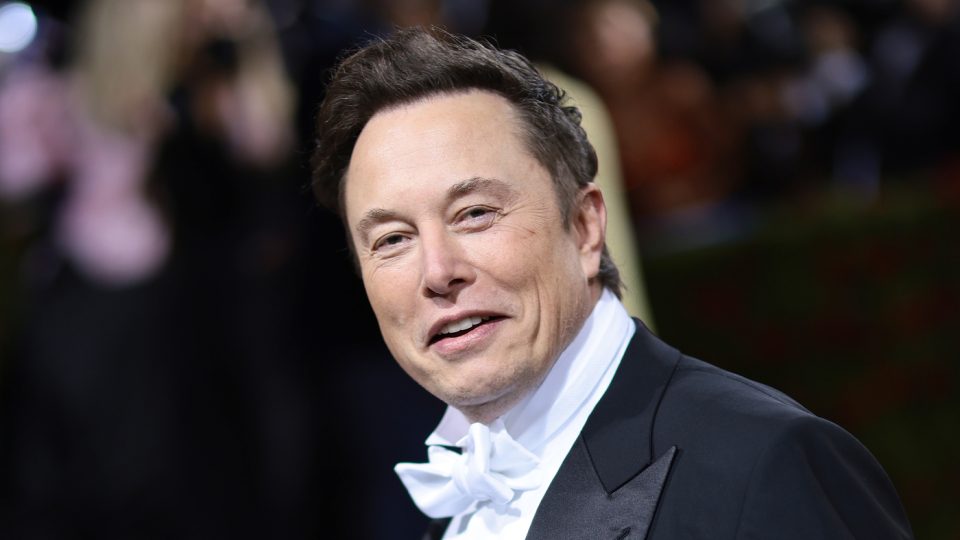 Twitter will soon enable organisations to identify Twitter accounts associated with it, its billionaire owner Elon Musk said on Sunday, as its new owner continues to find ways to limit falsehoods on the platform account. Elon Musk made this announcement on Twitter.

New boss Elon Musk brought back “official” badges for some users of the social media platform after the social media platform suspended its recently announced $8 Blue Check subscription service on Friday as fake accounts.
Since the release of the new product, blue checks have been issued by fake accounts posing as big brands, including Musk’s Tesla and SpaceX, as well as Roblox, Nestle and Lockheed Martin.

Musk said in a tweet yesterday that Twitter Blue could be “coming back next week.” Twitter Inc’s new boss Elon Musk raised the possibility of bankruptcy for the social media platform on Thursday when its head of trust and safety quit the company.

Twitter has already laid off 4,400 of its 5,500 contract employees, with the layoffs expected to have a major impact on content moderation and core infrastructure services, Casey Newton, a reporter for technology publication Platformer, tweeted Sunday.