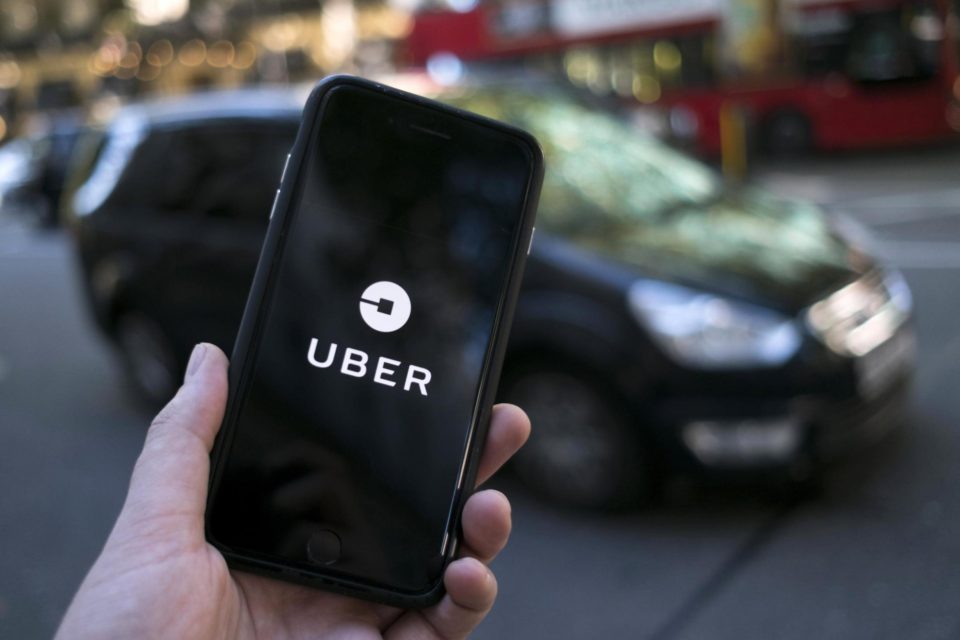 Uber Technologies Inc has more than doubled their orders from the company’s food-delivery service in the second quarter but demand for ride-hailing trips only marginally recovered from pandemic rock-bottom.

The company said that despite those larger challenges it is sticking to its goal of being profitable on an adjusted basis before the end of 2021 thanks to stringent cost-cutting measures and a strong balance sheet. Uber recorded an adjusted loss in earnings before interest, taxes, depreciation and amortization of $837 million (636 million pounds) in the second quarter. Shares were down 2.9 per cent at $33.72 in after-hours trading.

Ride-hailing trips, in the past responsible for nearly two-thirds of Uber’s revenue, increased 5 percentage points from their low in April, but gross bookings remained down 75 per cent from last year.

Uber’s chief executive officer, Dara Khosrowshahi, told analysts on a conference call on Thursday that rides recovery depended on the ability of different countries to contain the virus, with the recovery so far led by Asia, excluding India.

In Hong Kong and New Zealand, ride bookings at times exceeded pre-COVID-19 levels, while trip requests in Germany, France and Spain have improved to just a 35 per cent decline from a year ago.