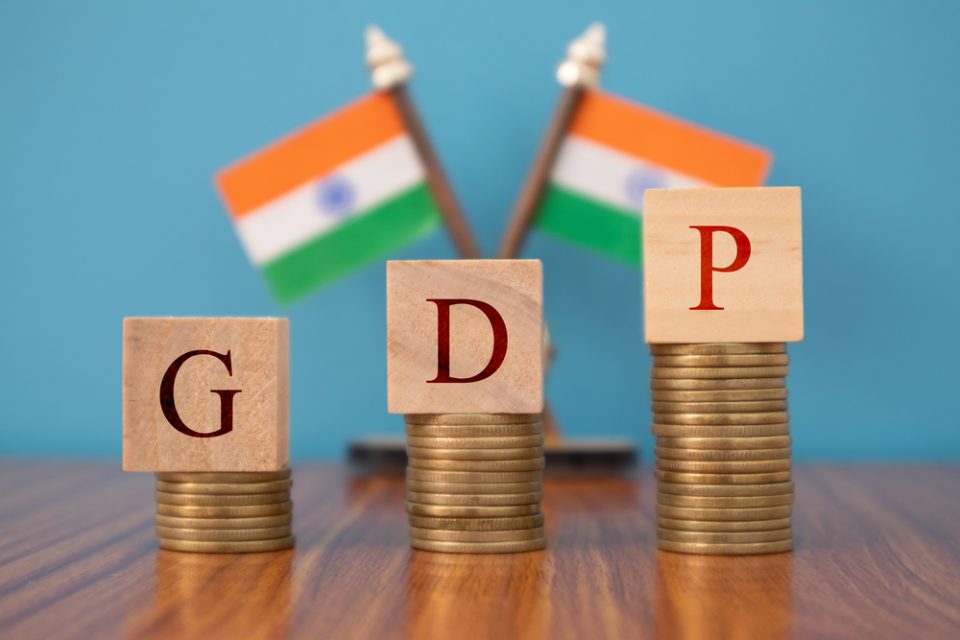 Swiss brokerage UBS Securities has revised India’s GDP forecast for the current fiscal to 9.5 per cent from 8.9 per cent in September. The brokerage also sees the economy at 7.7 per cent in FY23 but decreasing to 6 per cent in FY24 as it thinks the benefit of the low-interest rate to end by FY23.

The Reserve Bank of India (RBI) also calls India’s GDP growth at 9.5 per cent GDP, while the average prediction is from 8.5 to 10 per cent. The government forecast is at 10 per cent. The GDP grew 20.1 per cent in the June quarter of FY22. The brokerage is based on the consumption growth that may moderate actions to boost public Capex, and recovery in the real estate sector may balance some negative impacts. According to the brokerage, potential growth has reduced to 5.75-6.25 per cent compared to 7 per cent in 2017 due to the disruption caused by the Covid-19 pandemic.