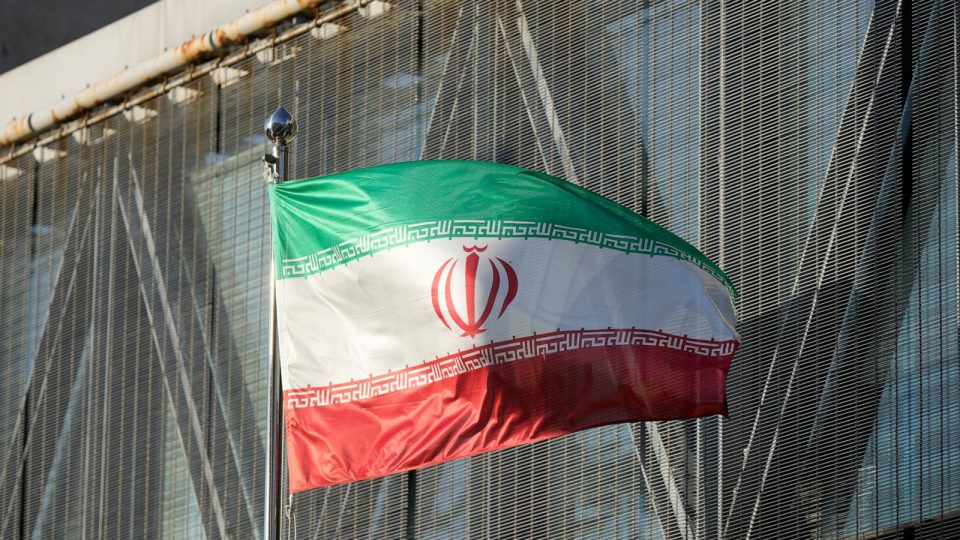 The US drafted a resolution to remove Iran from the Commission on the Status of Women, which Iran opposed.

On Wednesday, the United Nations voted to remove Iran from the women’s rights body amid Tehran’s brutal crackdown on women-led protests.

The 29th United Nations Economic and Social Council (ECOSOC) voted to exclude the Islamic Republic of Iran from the remainder of the 2022-2026 term of the United Nations Commission on the Status of Women (UNCSW) following a US-led campaign.

Eight countries voted against it, and 16 countries abstained. A simple majority is needed to pass the US resolution. The resolution said it immediately stripped Iran of membership in the commission.

Iranian leaders “continue to undermine and increasingly suppress the human rights of women and girls, including the right to freedom of expression and opinion, often using excessive force,” the text said.

It added that the Iranian government did so “by implementing policies that flagrantly violate the human rights of women and girls” and the commission’s mandate “and by causing the deaths of peaceful protesters, including women and girls, through the use of lethal force.”

The commission is the leading global intergovernmental body working to advance gender equality and women’s empowerment.

In early November, Vice President Kamala Harris said the US would work with other countries to remove Iran from the commission. Former Secretary of State Hillary Clinton also campaigned for the resolution.

Opponents, including Russia and China, pointed to Iran’s election to the body and its expulsion as “a dangerous precedent”.

The countries of the Women’s Commission are elected by the United Nations Economic and Social Council, whose members are, in turn, voted on by the General Assembly.

Demonstrations occurred on September 16 in Iran after the arrest of Masha Amini, a young Iranian Kurd, for allegedly violating the country’s strict dress code for women.

Authorities have since arrested thousands of people to quell what they see as unrest. Iran’s judiciary said it had sentenced 11 people to death over the protests. Iran accused Washington of pressuring countries ahead of the vote.