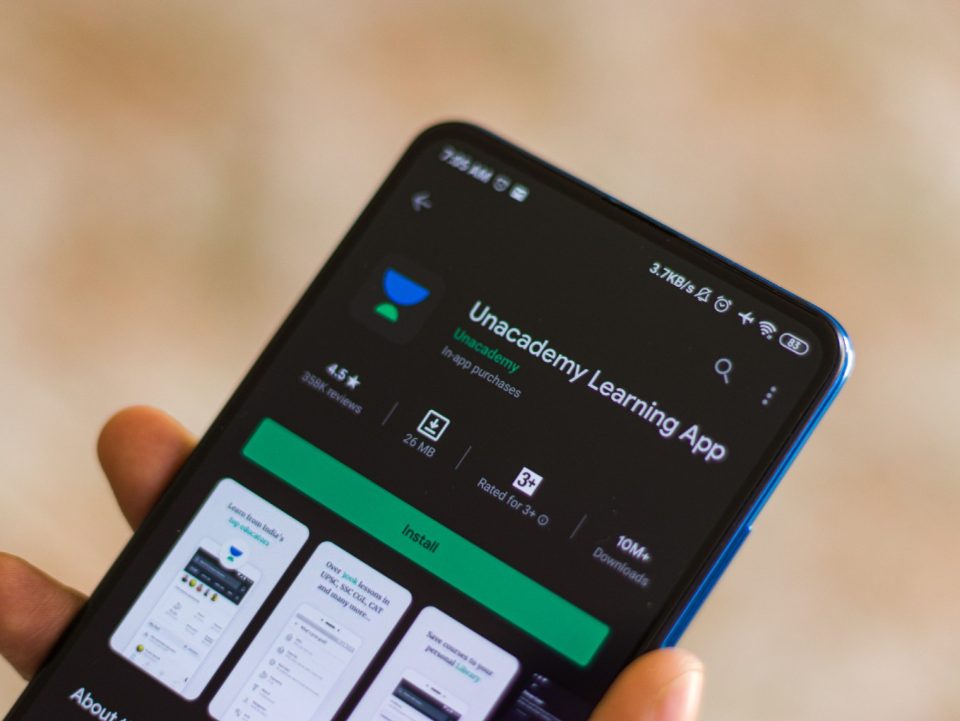 On Monday, Unacademy had raised USD 440 million in a funding round led by Temasek, with super pro-rata participation from General Atlantic, Tiger Global, and Softbank Vision Fund. The latest fundraise takes the valuation of Unacademy Group to USD 3.44 billion, said in a statement.

The Series H funding round also witnessed participation from Aroa Ventures, the family office of OYO Founder Ritesh Agarwal, and Deepinder Goyal, Co-Founder, and CEO at Zomato. Some angel investors of Unacademy have exited in this round, it said.

Over the last 18 months, the valuation of the Unacademy Group has risen almost 10X, one of the fastest growth rates witnessed by a mid-stage consumer internet startup in India, the statement said.

The latest round followed one in January 2021 when Tiger Global, Dragoneer Investment Group, Steadview Capital and General Atlantic doubled down on their earlier investments through a secondary transaction, it was stated.