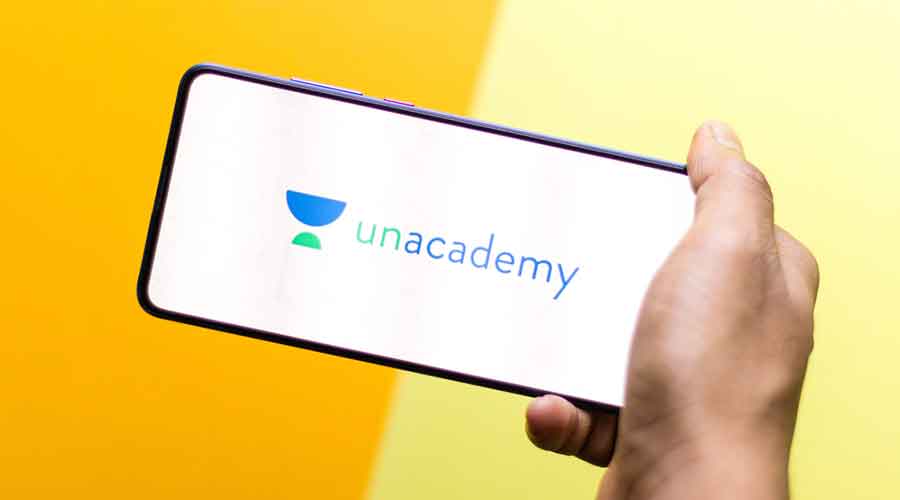 Unacademy is in talks to buy a stake in the Orchids International chain of schools, two people aware of the matter said. If the deal is finalises, it will be the first such deal offered by an edtech startup in India to a physical school chain. “The talks are on for an investment of around $25-30 million by Unacademy. It may become a larger transaction. The discussions are currently in final stages,” said one of the sources.

This move of Unacademy is a part of its plan to start offering K-12 education on its platform. Sofina will invest along with Unacademy in K12, and the current management will continue to own a minority stake and run the business, sources said.

K12 Techno Services is a school management company that provides academic support, services and technology solutions to 37 schools in India across six cities. In 2016, the promoters exited the company, and it was acquired by Sequoia Capital India, which now holds a 64 per cent stake, while Navneet Learning LLP owns the remaining 36 per cent.