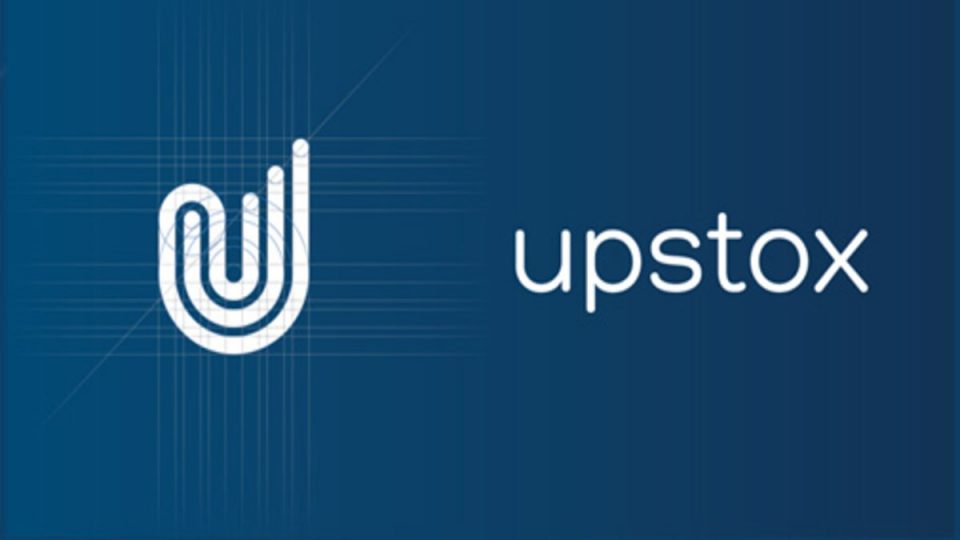 Upstox has hired Thippesha Dyamappa, former director of software development and international retail at Amazon, as its chief technology officer (CTO). The appointment is to help Upstox, which Ratan Tata and Tiger Global back.
The startup firm is looking forward to a Wall Street listing through the popular SPAC (particular purpose acquisition company) route. Dyamappa led Amazon’s international consumer expansion for four years before quitting the firm this month. He has previously worked with US-based travel tech firm Sabre Holdings.

The appointment of Dyamappa comes just after Upstox noticed some hackers breach its systems, allegedly negotiating the data of 2.5 million customers. The startup at the time had said it had elected an external cybersecurity firm to investigate the issue and lookup security protocols.

With Dyamappa taking over as CTO, Upstox cofounder Shrini Viswanath who is currently managing its technology vertical, is expected to allow other strategic roles within the company setup. As per a media report in March, Upstox is exploring a US listing through the SPAC route. Upstox has over four million customers. More than 80 per cent of them are in the age group of 18–36 years, and around 70 per cent are first-time investors.