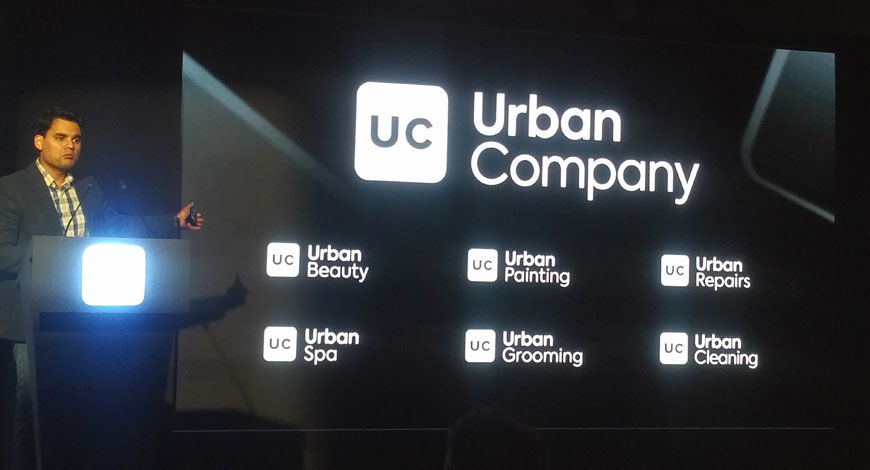 Urban Company which closed a $255 million funding round last month, is joining on the IPO round. The company plans to go public in the next 18-24 months and has started work internally to prepare for the process, Co-founder and CEO Abhiraj Singh Bhal said.

The company with a valuation of $2 billion, is observing a strong recovery in business as virus rates ease after two months of a second Covid-19 wave in India. To take advantage of the increased adoption of at-home services, Urban Company is doubling down on the momentum it had gained last year. The firm has sealed out a rapid expansion plan for the next 6-7 months to take its services to Tier-II cities in India, Bhal said. The company also plans to enter new verticals.

In late April, Urban Company saw its valuation jump to $2.1 billion from around $933 million in 2019. The fundraising of $255 million was led by Prosus Ventures, Dragoneer, and Wellington Management. It also included a secondary share sale of around $67 million by a few angel and early investors. Existing investors Vy Capital, Tiger Global & Steadview Capital also participated in the financing.