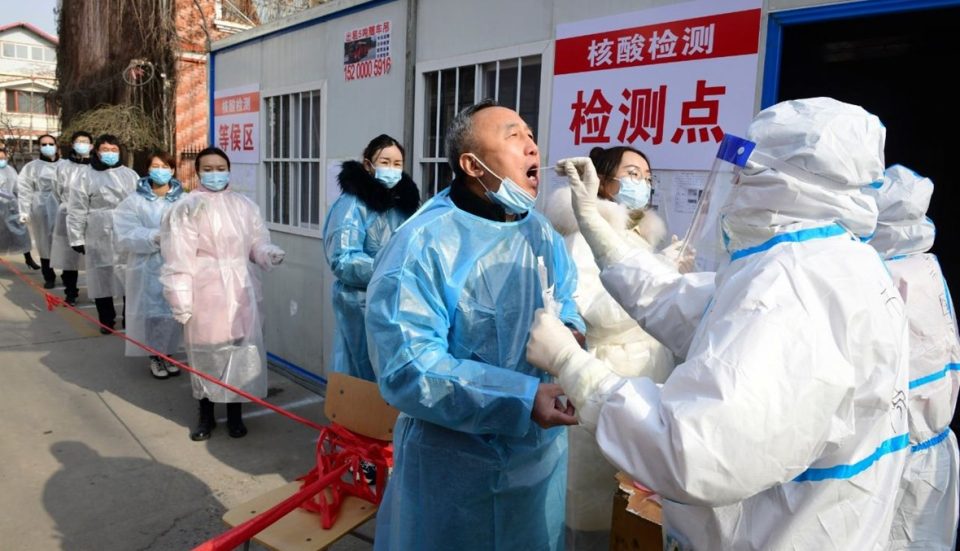 The United States has announced new requirements for international travellers coming to the US, including vaccinated and unvaccinated people.

“Inbound travellers coming to the US will have to be tested for COVID-19 within a day before their flight to the US, regardless of vaccination status, rather than three days before travel mandate, currently required for vaccinated travellers,” Joe Biden said.

He spoke at the National Institutes of Health medical research facility in Maryland.

The new testing rules will apply both to US citizens, and foreign nationals flying into the country and are expected to take effect early next week, the White House said.

The Centers for Disease Control and Prevention spokesman, Jason McDonald, said that requiring a negative test within a day of departure instead of three days would strengthen the United States’ “already robust protocols” for international travellers, including a requirement that they are fully vaccinated.