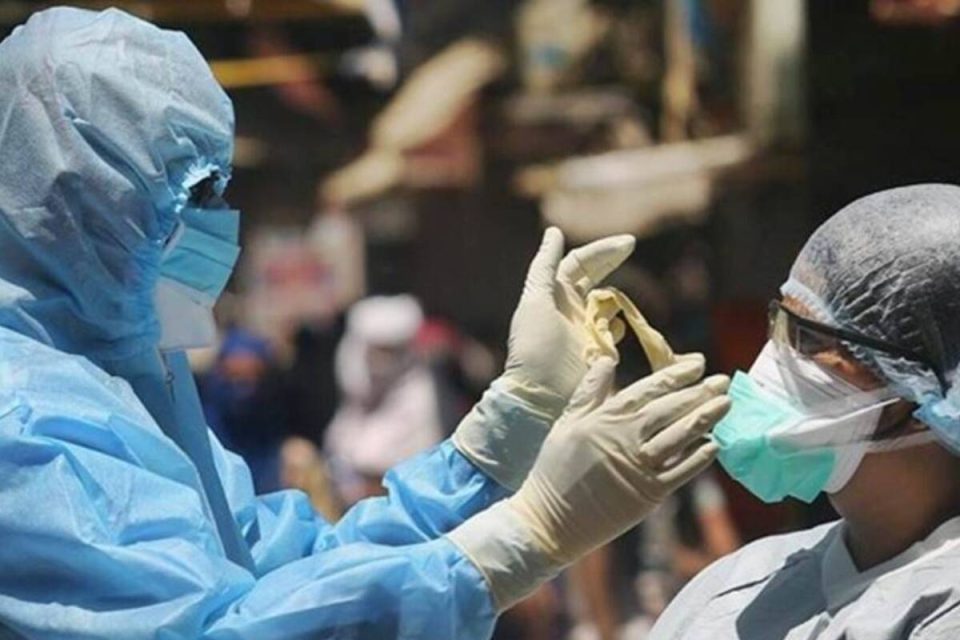 On Monday, Covid-19 hospitalisations in the United States reached a record high, according to media reports, as a surge in infections caused by the highly contagious Omicron variant strains health systems in several states.

There were 132,646 people hospitalised with Covid, surpassing the record of 132,051 set in January last year.

Hospitalisations have increased steadily since late December, doubling in the last three weeks, as Omicron quickly overtook Delta as the dominant version of the virus in the United States.