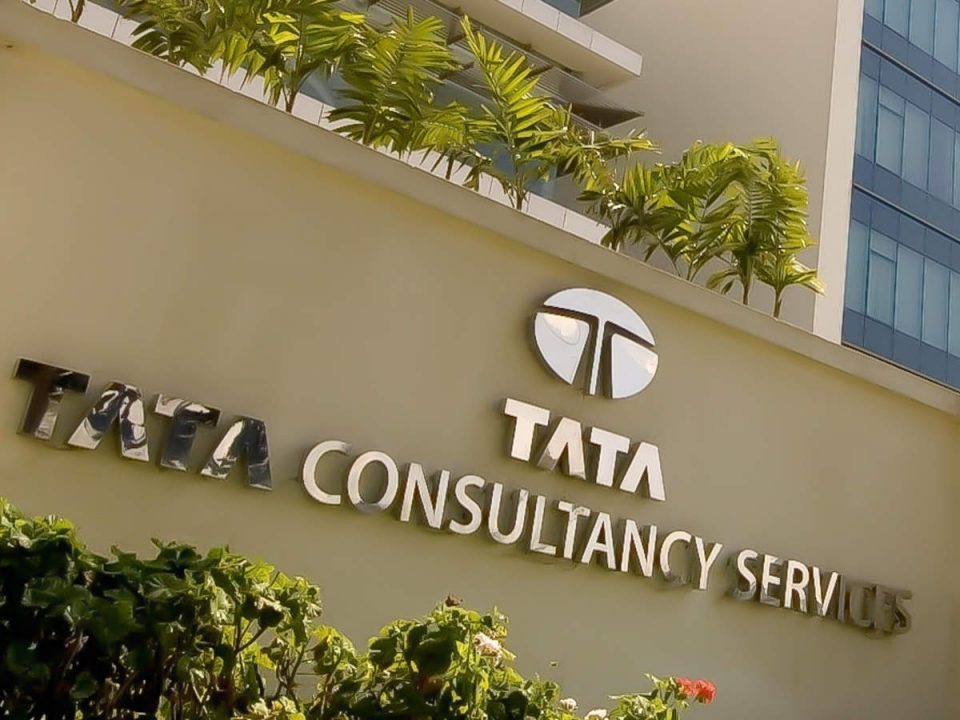 The US Court of District for Western District of Wisconsin passed an order reducing the jury award of punitive damages of $140 million and directed the Clerk of Court the amended judgement of the Court.

“TCS is legally advised that it has strong arguments in its favour before the Appeal Court, and the Order on the punitive damages is not supported by the facts presented by TCS before the Trial Court. We have been advised that the Order and the Judgement (when issued) is appealable to the US Court of Appeals, 7th Circuit Chicago,” the Indian IT company said in an exchange filing.
TCS did not misuse any benefit from EPIC documents and plans, which helps defend its position vigorously before the Appeal Court.

The company remains committed to respecting and protecting proprietary information and its reputation, TCS added.