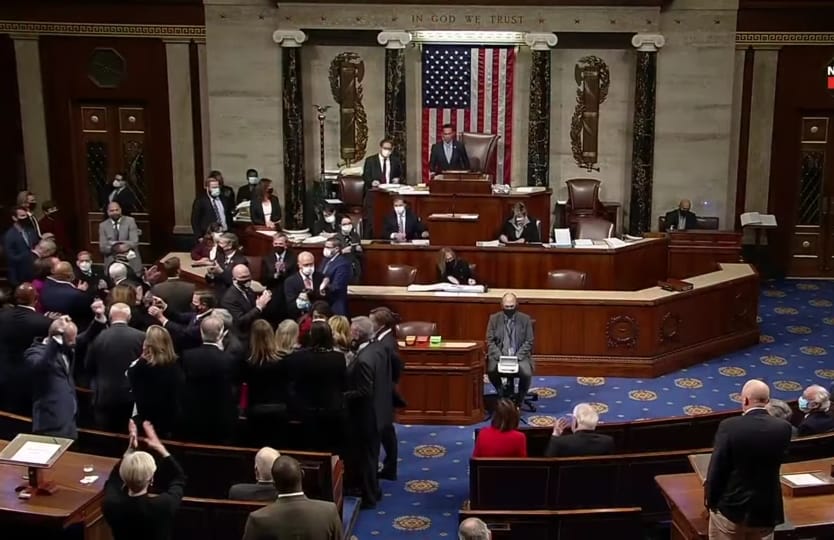 The United States’ Democrats rescued President Joe Biden by passing an infrastructure bill that is one of the pillars of his $3 trillion economic vision. Congress has approved a $1.2 trillion bipartisan infrastructure bill after months of internal discussions among Democrats. The final vote was 228-206. 13 Republicans voted to back the bill, but 6 Democrats voted against it. The bill has been sent to Biden’s desk to be signed into law after hours of obstacles and private debate among Democrats.

The bill was already passed by the US Senate in August but was postponed in the House as Democrats attempted to negotiate a $1.9 trillion economic package. The bill will allow $550 billion of new federal investments in America’s infrastructure in the next five years, including roads, bridges, mass transit, rail, airports, ports and waterways. The package also has a $65 billion investment to improve the broadband infrastructure, electric grid and water systems. Another $7.5 billion will be used to build a nationwide network of plug-in electric vehicle chargers, according to the bill.