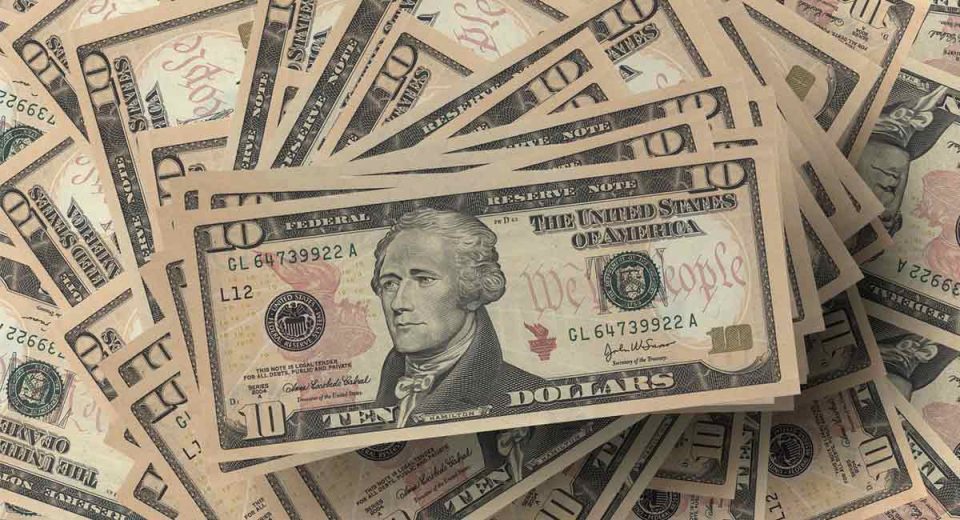 The dollar was on track for its best year since 2015 on Friday, the final session of the year dominated by Fed rate hikes and concerns over a sharp slowdown in global growth.

The dollar was on track for a 7.9% annual gain against a basket of currencies, its most significant annual increase in seven years, as 2022 draws to a close.

But the dollar pared gains in recent weeks as investors looked for signs that the Fed’s rate-hiking cycle might be over.

The Fed has raised interest rates by 425 basis points since March to stem surging inflation. The US dollar index was down about 0.433% on the day at 103.530 amid low holiday liquidity.

The euro was up 0.34% on the day at $1.0697, down 5.9% for the year, compared with a 7% loss last year. Weak growth in the eurozone, the war in Ukraine and a hawkish Federal Reserve have combined to weigh on the single currency this year.

The Chinese offshore yuan was down 0.73% at 6.9215 against the dollar. The index is on track for an 8.7% decline this year due to a stronger dollar and a slowing domestic economy.

Optimism over China’s reopening after three years of strict COVID-19 containment measures was tempered by a surge in infections that threatened more economic devastation.

The SNB increased sales of Swiss francs in the third quarter of 2022, the SNB said on Friday, indicating that its focus has shifted from containing the franc’s strength to fighting inflation.